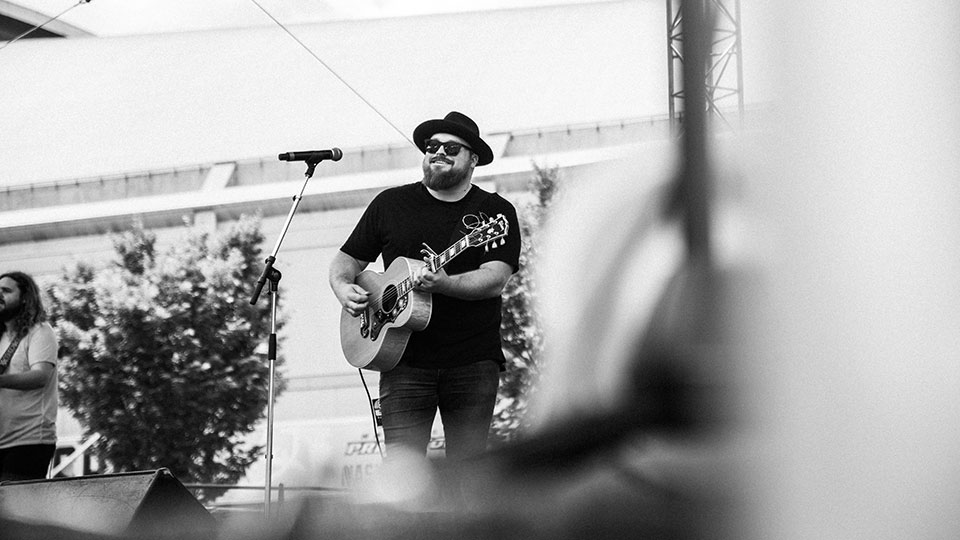 Austin Jenckes is heading back to the UK next month to play at C2C: Country to Country.

The singer-songwriter was last in the UK in 2019 when he played 5 UK dates and toured in Europe. One of his UK shows was a headline set at the Pizza Express Nashville Meets London residency, in May 2019.

Talking about playing C2C Austin says, “I’m so excited to get back to London & to be performing at my first C2C festival,” says the man himself, “I said at my last London show in the fall that I hoped to be back for C2C and I guess putting it out in the world worked because now I’m playing 3 shows this year!”

The three shows that Austin will be playing are: The C2C Garden Stage on Friday 13th March at 2.40pm; the Country Music Week Hub at All Bar One at The O2 on Saturday 14th March at 2pm and the O2 Blueroom, Sunday 15th March at 1.30pm.

Austin released his debut album If You Grew Up Like I Did on the Ole Red Dot label on 31st May 2019.