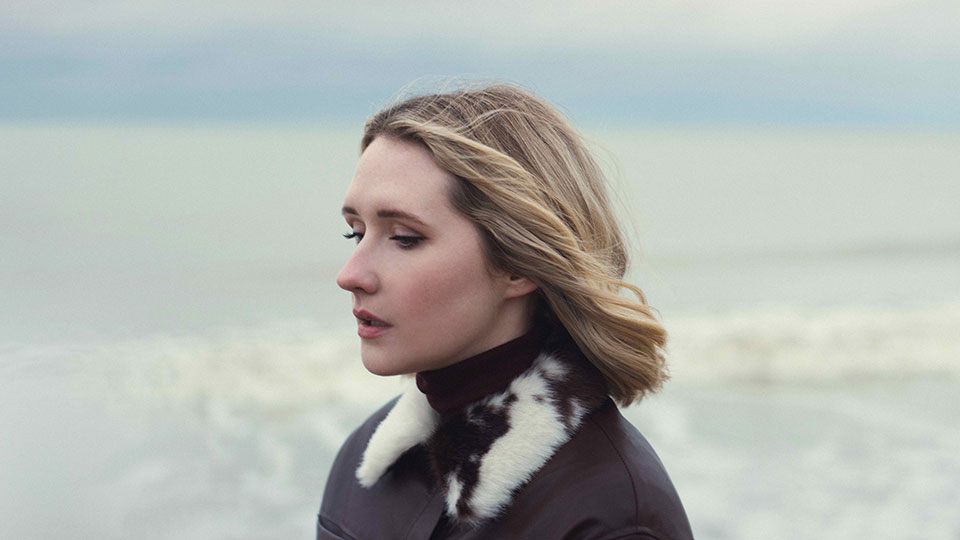 Lilla Vargen has released the official music video for her track Cold.

The video depicts a young woman trapped in a controlling and abusive relationship, struggling with the conflicting emotions that come with this situation. Irish director Locky has interpreted Lilla’s lyrics using actress Jordanne Jones, who starred in the films Metal Heart and I USed to Live Here.

“I wanted the video for Cold to tell the story of abuse in relationships. This is a story that thousands of women are living every day. I’ve had similar experiences and wished that I could have looked at that relationship more objectively. Even if things look okay on the surface, it doesn’t mean they are,” says Lilla.

“As soon as I heard the track I knew I wanted to focus on the minutiae of an abusive relationship. I wanted this to be an exploration of a toxic relationship; an introspective where we clearly see one person in a dominant and controlling role over the other. Jordanne and Ben really carry us through this story beautifully. There’s an interesting dynamic between their characters… I wanted to do this without every showing any of the actual abuse. Abuse comes in all shapes and sizes,” adds Locky.

Lilla has amassed millions of streams already for her songs Why Wait, Solitary, and Downtown. She will be on tour at the following dates:

Tickets are available from https://www.lillavargen.co.uk/tour.