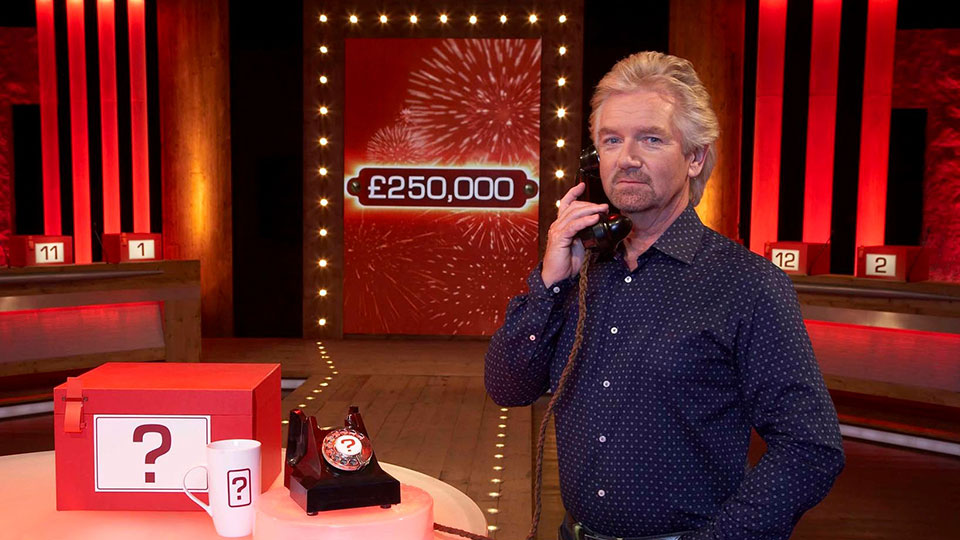 In 2005, Channel 4 began to show a TV gameshow called Deal or No Deal.

Presented by Noel Edmonds, the show allowed a contestant to choose from a line of 22 boxes which could have between 1p and £250,000. Contestants who trusted what was in their box could hold onto it or they could accept an offer from a character called the Banker, who would phone up and offer them a price for their box.

The show gave away a total of £40 million before it ended in 2016, as reported by https://www.theguardian.com/media/. Thousands of episodes of the program were shown on TV and, while it isn’t shown anymore, fans can keep enjoying the game by playing games inspired by the classic TV show, such as Deal or No Deal bingo online.

How Popular Was It?

Deal or No Deal is one of the most popular gameshows to be shown on British television, with some episodes of the show surpassing 930,000 viewers. Furthermore, the list of Format Recognition and Protection Association awards, available here http://www.frapa.org/about/awards/, confirms that Deal or No Deal has won one of their awards twice; first in 2006, when DoND won the award for best gameshow and in 2011, when the show’s creator Dick de Rijk was also praised.

Channel 4 has offered several gameshows since ending Deal or No Deal, such as The Bank Job and Cheap Cheap Cheap, which was also presented by Noel Edmonds. Although, these haven’t been as successful as their predecessor and, arguably, no show is yet to live up to Deal or No Deal’s legacy on British television.

Deal or No Deal Online Games

There may have been a huge number of Deal or No Deal episodes shown on TV, but not everyone had the chance to live their dreams as a contestant sat behind their own red box. However, now, fans who have wished to play the game in some form have been able to enjoy apps such as Deal or No Deal – Noel’s Quiz where players could play as the Banker, and a Deal or No Deal question game machine – which is available in some pubs around the UK.

Another game that offers Deal or No Deal gameplay is the Deal or No Deal bingo game, available at https://bingo.paddypower.com/c/bingo-games. Here, the famous red boxes each show bingo numbers and, when that number is selected, the box will open to show how much can be won. A player who wins a full house will then get an offer from the Banker and the other players in the room can help them choose whether or not to take it.

Why is it So Successful?

Deal or No Deal was undoubtedly such a successful TV show due to its exciting gameplay, and a presenter that many people loved to tune in to watch. On other traditional gameshows where players simply answer questions to accumulate cash, you may be able to play along in part, but there’s no other show like Deal or No Deal that builds so much tension both for its players and audience. This is arguably why it has transferred so well into gaming formats.

Advertisement. Scroll to continue reading.
In this article:Deal or No Deal