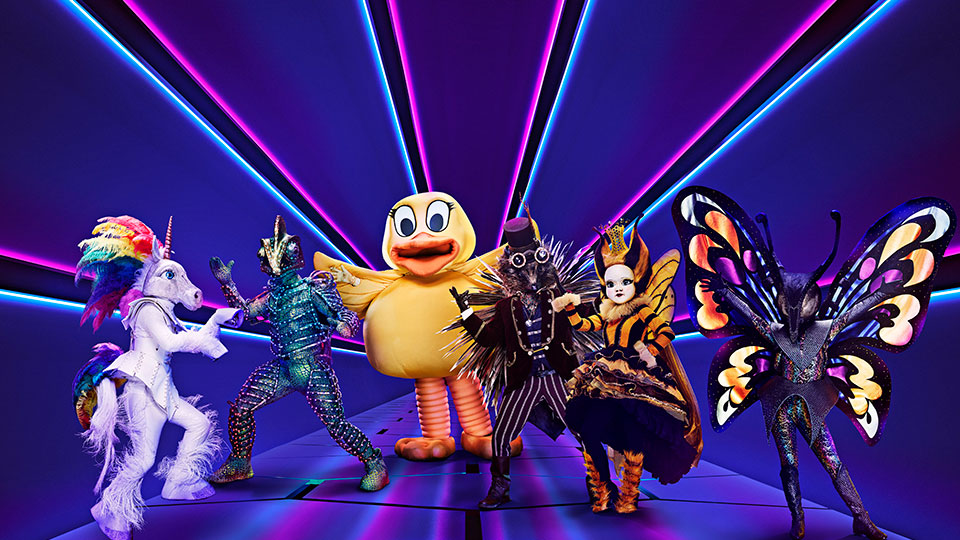 The Masked Singer UK finished its first series last night as the winner was crowned.

If you want to avoid spoilers for The Masked Singer UK, stop reading this article now.

Queen Bee, Hedgehog and Octopus battled it out to be the crowned the first ever winner. Octopus was unmasked first and it was classical singer Katherine Jenkins under the mask. Queen Bee and Hedgehog then fought it out for first place by performing their favourite song from the series.

The audience cast their votes and Hedgehog was named the runner-up, making Queen Bee the winner. Hedgehog, who has been the hardest to identify throughout the series, turned out to be comedian and actor Jason Manford and Queen Bee was Girls Aloud star Nicola Roberts.

We thought Queen Bee was the right winner so we’re pretty happy with how the first series of the show has played out. That being said, with the show highly likely to return for a second series thanks to the huge success it’s had, there are some things that we’d like to change.

1. Change some of the panel. By the end of the first series, two of the panellists left us feeling a bit exhausted. Ken Jeong’s over-the-top, and always ridiculous, guesses grew wearisome very quickly and the show was better without him. Similarly Jonathan Ross kept making silly guesses for comedic effect and didn’t really add anything. Bring back Davina McCall and Rita Ora but switch out Ken and Jonathan – we’d be happy with Sharon and Kelly Osbourne to be honest!

2. Attract some even bigger names. For the most part, the celebrities under the masks were decent. Nicola Roberts, Jason Manford, Katherine Jenkins, Denise Van Outen, Kelis, CeeLo Green and Jake Shears were all solid bookings but the panel was as confused as the audience by the likes of Teddy Sheringham and Alan Johnson. The US version gets some really great names so now the first series has been a success in the UK, that should make it easier to book bigger names next year.

3. Get a better variety of celebs. A lot of this year’s crop were already singers or had singing experience. There are plenty of other kinds of celebs, apart from entertainers, that could have been booked for the show. Party of the show’s charm is finding out that someone can sing, that you never knew could.

4. Let the studio audience decide who is unmasked every week. In the early stages of the competition, the panel got to pick who they wanted to stay from the bottom two. It would be better if the studio audience made all of the decisions instead, especially as the viewers at home can’t interact with the show by voting like they can with most other shows of this kind.

5. Keep Joel Dommett. Joel did a fantastic job throughout the first series. He’s likeable, charismatic, funny and good at wrangling the panel and the singers. We feel like this was a big step up for him and he rose to it brilliantly.

Catch-up on the first series of The Masked Singer UK on ITV Player now.

In this article:The Masked Singer