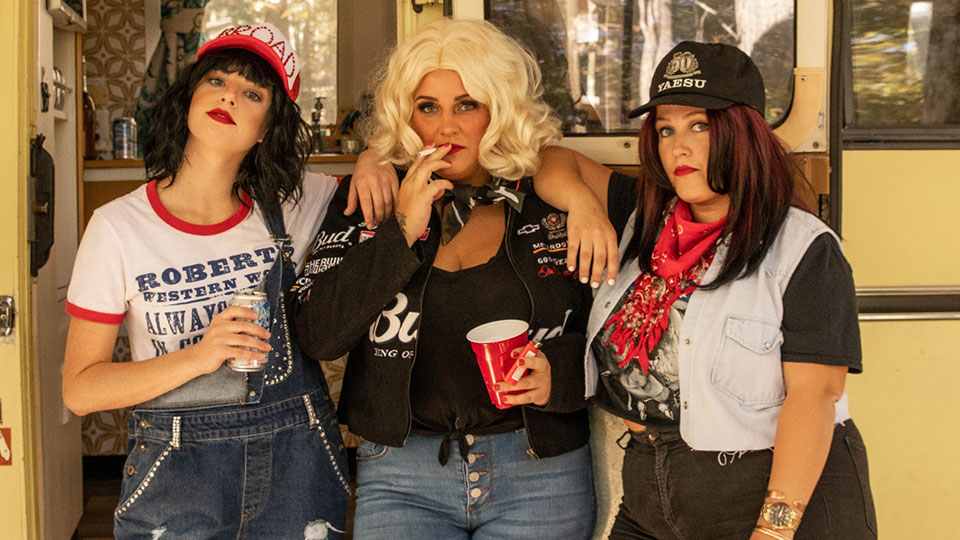 Broadway Broads, a new trio to come out of Nashville, will release their debut single Happy Breakup To You on Friday 14th February 2020.

The group, which consists of Bobbi Jo, Charlene and Wanda, says they have no filter and through their songs they say what everyone wants to say but are too scared to vocalise. Take a listen to the song below:

Speaking about the single the trio says: “Why on Valentine’s Day? Well, because it fuckin sucks, especially when you are single. So, why not have a song that celebrates being able to do whatever the hell you want and free from having to put up with some asshole all of the damn time?”

Happy Breakup To You is available to download and stream now!