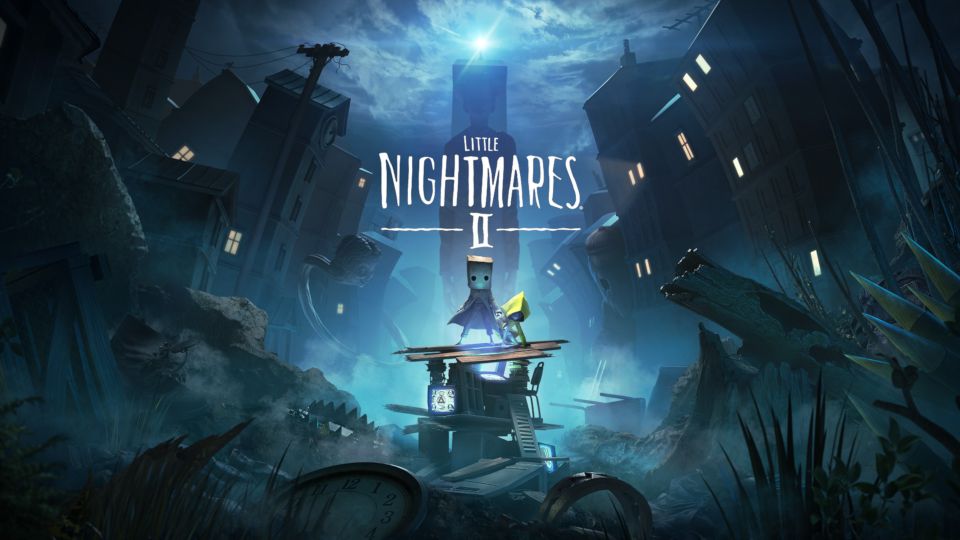 When it was released in 2017 Little Nightmares from Tarsier Studios was a breath of fresh air showing just what can be done in the indie scene. I discovered it late and fell in love with it immediately. If you want to know our thoughts check out our PC review.

Given its success, it’s no surprise that a sequel is on the way. Little Nightmares 2 is slated for release sometime in 2020 but no firm date has been set as of yet. When it is released Little Nightmares 2 will be available on PS4, Xbox One, Nintendo Switch and PC.

View the Little Nightmares 2 trailer below:

Little Nightmares 2 will feature a new playable character called Mono who will be helped along by a computer-controlled Six (the hero from Little Nightmares 1). After escaping the Maw Six meets up with Mono and they head to the Signal Tower to stop the evil signals being sent out by the Broadcaster.

Judging by the trailer Little Nightmares will be even creepier than the first game and could even offer some co-op mechanics which will give a whole new dimension to puzzle solving. There is also a hint at some combat as we see Mono smashing a monster over the head though I wouldn’t expect to see a lot of it in the game.

As more details are released we’ll be sure to update this article.