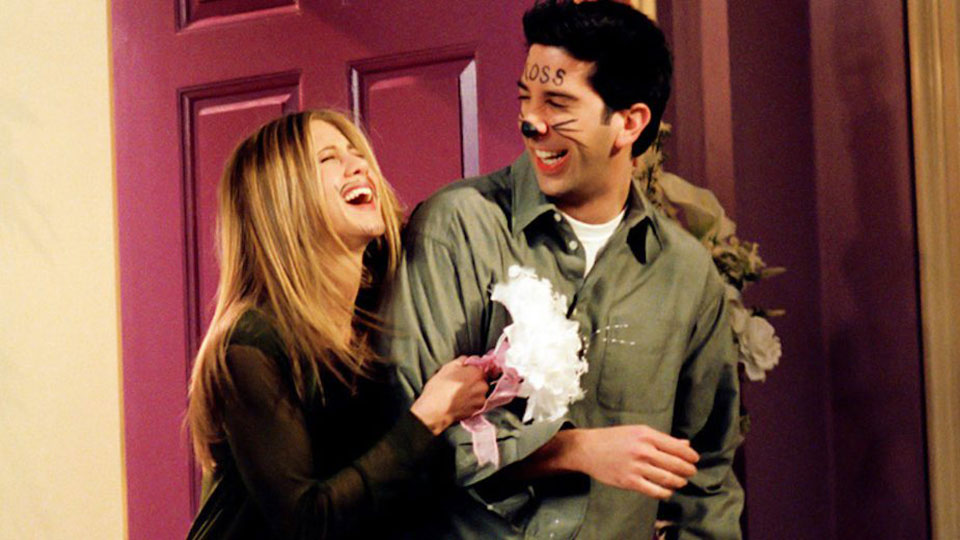 Having premiered in 1994 and concluded in 2004, a lot has changed since Friends was on the air, but that hasn’t stopped it from remaining one of the most popular and most-loved shows in existence.

Friends is still re-run like crazy because it’s good-quality entertainment that stars six of the most-likable actors and characters to feature on the small screen. The glut of the series took place across two Manhattan apartments and the Central Perk coffee shop below, which were actually sets in the Warner Brothers Ranch in California. It was in these three settings that we saw most of the best moments, the highlight of which might just be when Joey and Chandler won the big apartment and rode in on the ceramic dog.

However, some of the very best episodes came when Rachel, Ross, Joey, Phoebe, Chandler, and Monica – or, at least, most of the group – ventured away from their fictional slice of New York and to now-iconic locations in the series. These are the best ones where they went away.

At the start of Season 4, “The One With the Jellyfish,” while Ross has to decide between his now-bald girlfriend Bonnie and Rachel, and Phoebe is discovering who her real mother is, all of the fun is happening down at the beach. Monica, Chandler, and Joey all go to the beach as the rain stops, with Chandler bugging Monica about being good boyfriend material while Joey digs a hole.

When the waves wash in, Joey’s hole gets flooded, and Monica gets stung by a jellyfish. So, to ease the pain, they come to the conclusion that, as Joey says, “you’re going to have to pee on it.” This now-iconic scene was filmed in California on the beach at Leo Carrillo State Park. While looking to fall foul of any jellyfish washing in, you’re invited to go down to Malibu, enjoy the surf, and dig a huge hole.

Of all of the antics that the group of friends got up to on their travels out of New York, they certainly lived it up the most in Las Vegas. Ross and Rachel get married, Monica and Chandler almost get married and win a bunch of money at the craps table, and Phoebe and Joey get booted from the casino.

To think, “The One in Vegas” all starts because Joey’s big break doesn’t pan out, and he needs to take a job as a gladiator at Caesars Palace. The Las Vegas Strip is loaded with casinos, but Friends certainly added some extra fame to Caesars Palace. It’s so famous, in fact, that the even Caesars Online Casino is reported as being one of the most popular on the internet, but that might be due to the $10 no-deposit bonus that’s available.

Picking up in the way that the season began, out of New York, Friends went much further afield for the Season 4 finale “The One with Ross’ Wedding” and the start of Season 5. To marry Emily, Ross invites everyone to attend his wedding in London. Phoebe has to stay in the US due to her pregnancy, and Rachel, initially, stays put as well.

Once they arrive in London, Monica and Ross get on with some wedding business while Chandler and Joey go out and see the sights. The scene with Richard Branson has London Bridge in the background, and when Joey goes to the Houses of Parliament, he meets the Duchess of York, Sarah Ferguson. Apparently both Branson and “Fergie” struggled with their lines while filming.

When Friends went away from their Manhattan homes, they certainly had some fun, as did we watching them discover these new places.