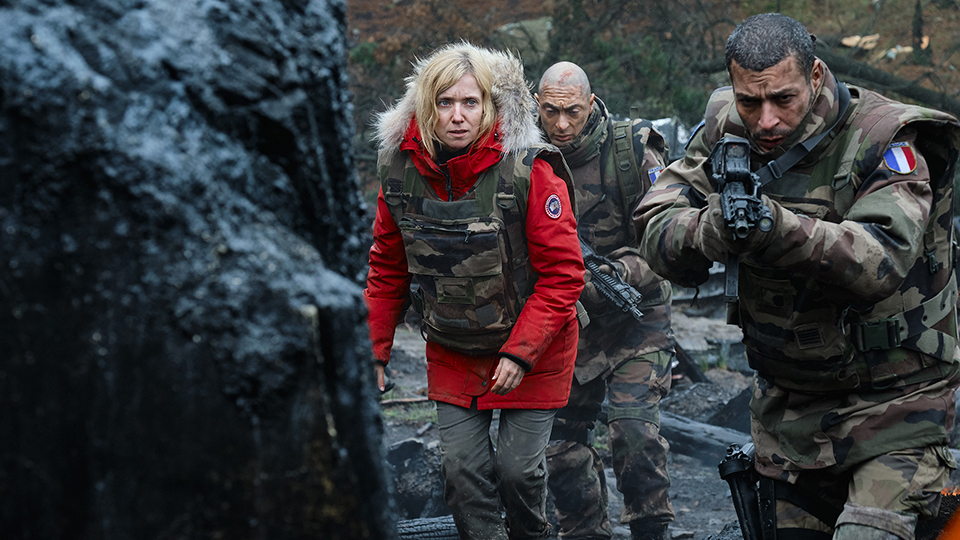 The eagerly anticipated new adaptation of War of the Worlds will launch on FOX on Thursday 5th March 2020.

The new series will premiere with a double bill on that dat at 9pm. Viewers will then be able to see an episode a week from Thursday 12th March 2020.

When astronomers detect a transmission from another galaxy, it is definitive proof of intelligent extra-terrestrial life. The world’s population waits for further contact with bated breath. They do not have to wait long. Within days, civilisation is all but wiped out by an alien invasion; pockets of humanity are left in an eerily deserted world.

As aliens hunt and kill those left alive, the survivors ask a burning question – who are these attackers and why are they hell-bent on our destruction? This is a story of ordinary people in extraordinary circumstances – but they are more than just victims in a brutal war. For, as we will come to realise, the aliens’ savage attack on earth is not arbitrary: its seeds are being sown before our very eyes.

War of the Worlds is written and created by the BAFTA award winner Howard Overman (Misfits, Crazyhead, Merlin) and executive produced by Howard Overman, Julian Murphy and Johnny Capps for Urban Myth Films.

Advertisement. Scroll to continue reading.
In this article:FOX, War of the Worlds