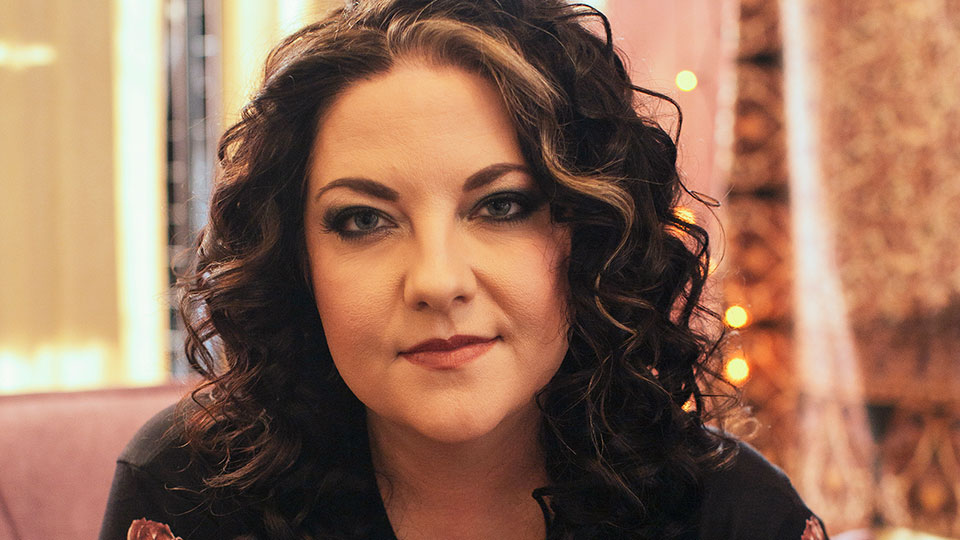 “The significance behind the album title comes from the lyrics in the title track: ‘I Didn’t, I Don’t and I Never Will,’” McBryde says with the same conviction that fuelled Nowhere. “Before we recorded it with Jay [Joyce] in the studio, I said to my bandmates, ‘If we’re going to cut this and put it on the record, you’re promising anyone who ever listens to our music, we don’t listen to the noise in the background. We didn’t, we don’t and we never will. Don’t cut it unless you’re willing to promise it.’ And we cut it right then.”

Never Will features 11 tracks and is produced by Jay Joyce. The album is available for pre-order and to pre-save now.

The track listing for Never Will is: