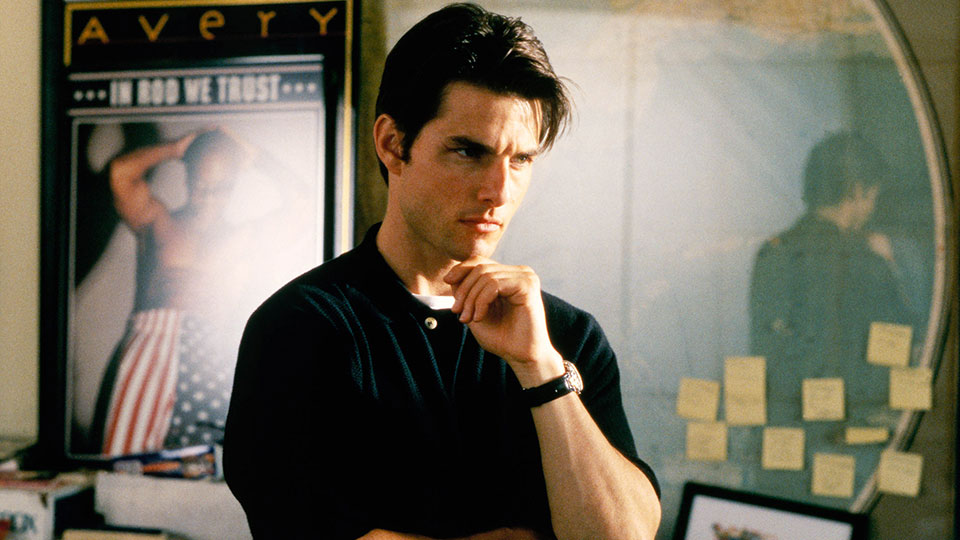 Hollywood is an incredible hub for creativity and making magic.

Millions of people from all over the world consume media that is designed to be displayed on the silver screen. Every year there are numerous fantastic films released that entertain, inform, and inspire. There are so many genres to choose from, such as romance, horror, comedy, and action. But out of the films that have been released over the years, which are the most interesting business films to watch?

From films about the thrill of Wall Street to films on how one of the most popular social networking sites was created, here are three interesting films that business leaders should check out.

Released in 1996, and starring Tom Cruise, this movie tells the story of a sports agent who reaches the heights of his career based on his belief that he can build a business while being emotionally invested in his clients. The film shows the character’s fall from grace and his recovery and is a truly emotional human story to watch. Rod Tidwell, the character’s client, shows Maguire how being professional can sometimes mean sacrifice, and that adversity and failure are a part of life but how we handle those challenges is what really matters. The backdrop of sports doesn’t matter here, these are still tales of entrepreneurship that everyone should be paying attention to.

Based on a true story, this movie was released in 2010 and tells the story of the formation of global social networking website, Facebook. From its humble beginnings as a student-only platform, Facebook has changed the way that people interact online. The story of Facebook has not been without controversy and has raised questions of oversharing and privacy. The story of Zuckerberg himself is worth watching though, whatever your feelings about the platform are. Zuckerberg, as portrayed in the film, is not always likable, but his story is one of determination, challenges, emotions and legal obstacles. It shows that sometimes you have to do things that you don’t want to do to succeed. It also shows off some of the more interesting aspects of how Facebook is run in the real world, including the rather colourful, designed-to-be-fun office settings. Facebook is one of many tech companies that have opted for the informal ‘so fun you will never want to leave’ office environments that is easily one of the best offices inspired by the movies.

In the late 1980s, Gordon Gekko (played by Michael Douglass) uttered the phrase “Greed is good”, and this mantra has stuck in the minds of many. Wall Street (1987) tells the story of Bud Fox, an up and coming stockbroker (Charlie Sheen). The film tells the story of the cutthroat world of Wall Street and shocked many at the time who were unaware of how greedy and competitive that world can be. Money is power, and indecisiveness and weakness are punished. Doubt, uncertainty, and inaction are unacceptable. Humans are fallible, though, and can make mistakes when presented with what they see as being unlimited power.

There are many other movies that focus on the world of business. The 1987 movie Wall Street still holds true today but there are more modern movies that can also enlighten, admonish, and warn. The Devil Wears Prada is an iconic silver screen production, and 2013’s The Wolf of Wall Street is an interesting tale. Some stories are based on real world events, while others are works of fiction that carry enough reality in them to allow us to identify with the characters – and hopefully to learn from them.