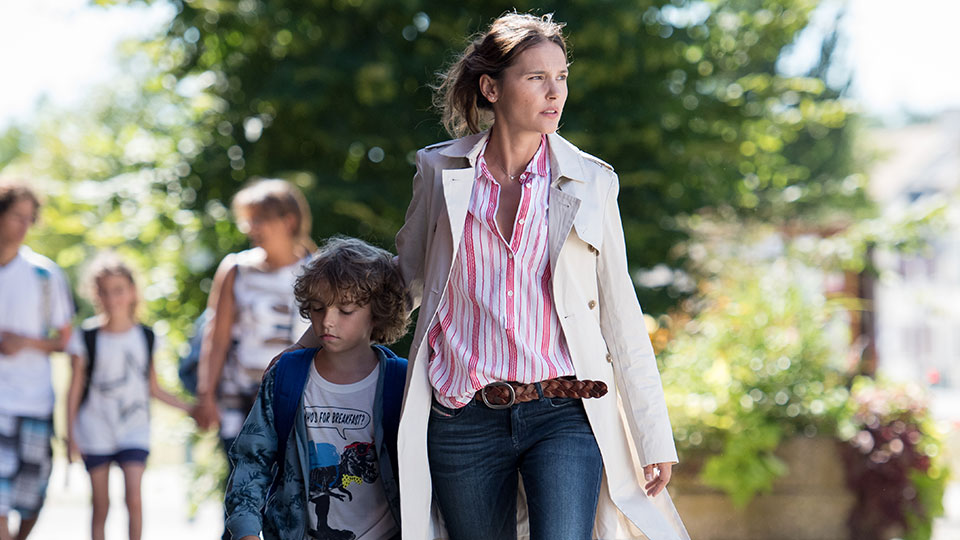 Six-part French series Just One Look is coming to More4 in February courtesy of Walter Presents.

Eva (Virginie Ledoyen) and her family lead a peaceful life in France until one a day a photograph arrives in the mail that turns her world upside-down.

Eva is happily married to Bastien with their two children, Max and Salome. When a mysterious photo of Bastien with a woman’s face scratched out appears, he denies any recollection of the event. The next night, Bastien leaves with the children to stay in a hotel. Eva then suddenly loses all contact with him.

She now has only one goal: to find them at all costs, even if it resurfaces the scars of her own past. Is her whole life based on a lie? Can you ever truly trust those closest to you? Can love overcome all else?

Walter Presents: Just One Look will have a full linear run from 7th February on More4 with on-demand stacking on Walter Presents via All 4. Preview the series with our gallery below:

Advertisement. Scroll to continue reading.
In this article:Just One Look, Walter Presents