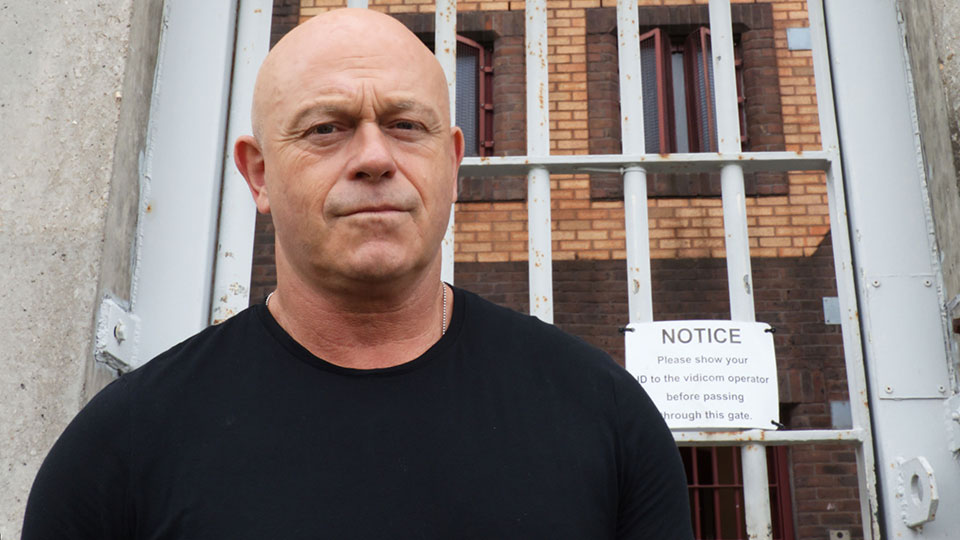 Welcome To HMP Belmarsh With Ross Kemp, a new two-part documentary looking at life inside the infamous prison, begins tonight on ITV and we’ve got two preview clips from the show.

Fronted by actor turned documentary maker Ross Kemp, tonight’s episode sees Ross come face-to-face with former English Defence League leader Tommy Robinson who was imprisoned for contempt for 9 weeks in 2019. The first of two clips sees Ross taking Tommy to task for encouraging his supporters to protest for his release.

The second clip was filmed weeks later after Tommy had been in solitary confinement for 9 weeks. Looking dishevelled and on the verge of tears, Tommy speaks to Ross about his upcoming release before getting two emotional to continue. He also mentions having seen Wikileaks founder Julian Assange during his time in the prison.

See the clip below:

Welcome To HMP Belmarsh With Ross Kemp was filmed over the course of 6 months as Ross entered the prison and was given unprecedented access with his camera crew. His mission was to see how prison staff and in-mates coped with life inside the mission.

Welcome To HMP Belmarsh With Ross Kemp airs at 9pm tonight on ITV.

In this article:ITV, Ross Kemp, Welcome to HMP Belmarsh with Ross Kemp