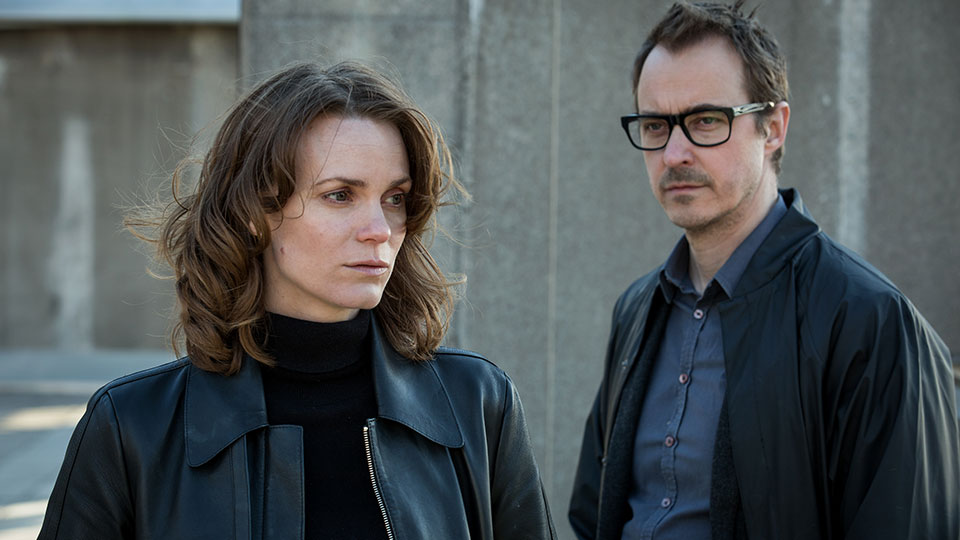 Walter Presents: Stockholm Requiem will premiere on Channel 4 on 26th January 2020 at 11pm it has been confirmed.

The series is a gripping psychological thriller that follows Fredrika Bergman, an unconventional criminologist and new civilian recruit to the police force, as she joins a less than welcoming special investigations unit to tackle crimes across the city.

A little girl is abducted from Stockholm’s Central Station the same day that Fredrika Bergman, criminologist but also ex-professional musician, joins the police force. She is suddenly plunged into investigative action with two detectives, Alex and Peder, much to their disdain.

All the evidence points to the abusive ex-husband, but when some disturbing details are uncovered, the detectives realise the reasons behind the abduction are far more complex than expected.

Stockholm Requiem is unlike detective thrillers you’ve seen before; each double episode deals with disturbing cases while the overarching storyline bounces back and forth between time, keeping you guessing until you have no idea who to trust.

Viewers may recognise Alexej Manvelov, playing Peder, from the smash-hit series Before We Die, and lead actress Liv Mjönes from our show The Lawyer. Liv also starred alongside Florence Pugh in the recent blockbuster Midsommar.

Walter Presents: Stockholm Requiem premieres on Channel 4 on 26th January 2020 at 11pm. The full boxset will be available on Walter Presents via All 4 immediately after transmission of first episode.

Preview the series with our gallery below: