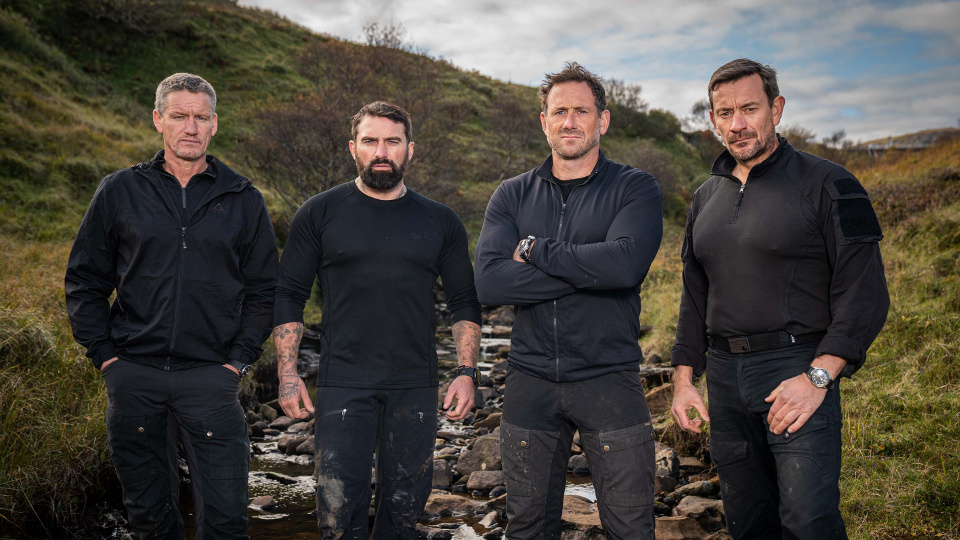 SAS: Who Dares Wins season 5 began last Sunday on Channel 4. Twenty-five men and women were the latest recruits to take on the challenge and this series looks like it could be the toughest yet.

The recruits were faced with several challenges including falling backwards from a ten-foot platform in teams of three, getting stranded in the Scottish Highlands at night, and assaulting a ship mid-ocean. Other tasks involved swimming in freezing water, many rounds of difficult exercises, interrogations and surviving on very little sleep.

Watch the trailer for SAS: Who Dares Wins series 5 below:

In episode 2, the 22 remaining recruits are pushed to control their aggression in an episode exploring loss, loyalty and self-control. This time the recruits are sent deeper into the epic and unforgiving terrain of the Isle of Raasay in the Scottish Highlands, to see if they have the mental and physical robustness required to pass this unique version of SAS selection.

For the first time ever, the recruits are trained in firing a gun and when to use this against a potential threat. They are also pitted against each other in hand-to-hand combat and pushed to their physical limits with an exhausting ‘sickener’, which won’t stop until three of them VW (voluntarily withdraw). Tune in to the episode to see how many recruits make it to the next stage.