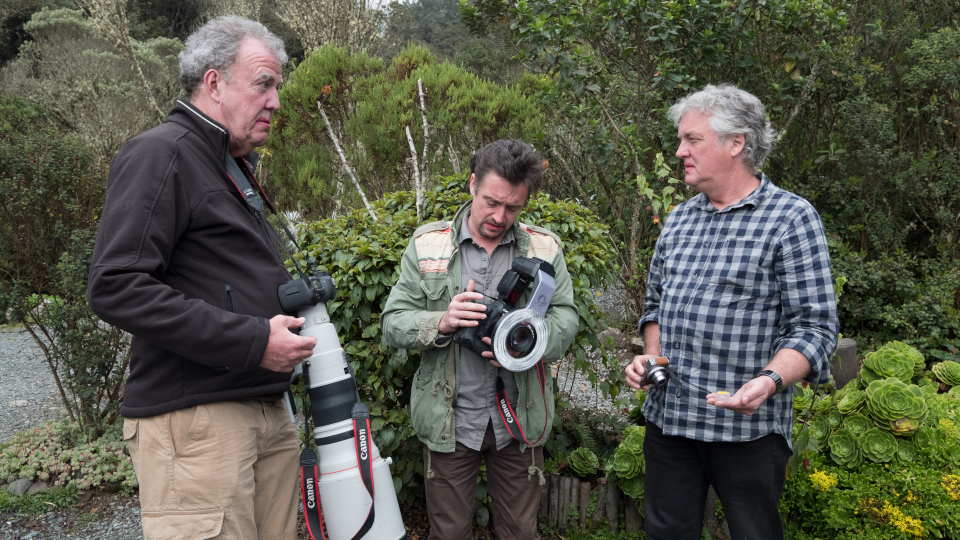 James May has been presenting Top Gear and now The Grand Tour for over 20 years and in a recent interview with The Sun, he revealed that he doesn’t think he’ll be doing it for much longer.

Old age seems to be the main reason as he says “I’m in the second half of my fifties now and in all honesty, I’m slightly falling apart.” He then goes on to mention that Jeremy Clarkson is even more decrepit than himself and says the last thing people want to watch is three old men take fifteen minutes trying to get out of a Ferrari.

He makes a fair point especially now that The Grand Tour is now entirely based on specials rather than the slightly tamer weekly release schedule of old. These specials require months away from home and the trio are placed in some pretty harrowing situations. Yes, they have the support of a massive team behind them but even so, the sheer amount of travel and dubious sleeping arrangements are going to take their toll.

The first episode of The Grand Tour season 4 sees the boys heading to Cambodia to begin their journey. This time around they are in boats rather than cars and this throws up its own set of challenges. Things get especially dangerous towards the end of their journey as they accidentally end up in the sea in the midst of a busy shipping lane.

If you’d like to find out more about the new series of The Grand Tour check out our episode one recap.