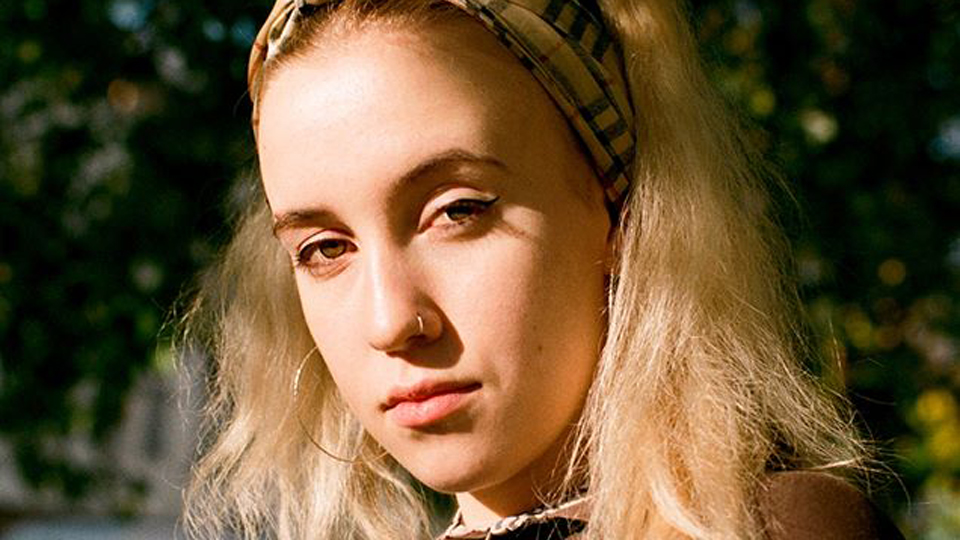 When not pulling pints in her Peckham local, emerging new talent HAZ has been crafting alt-pop songs that speak from the heart of a young woman who’s grown up all over London. At just 19, she’s just released her hooky debut single Dumb Fake Love through label 37 Adventures.

Speaking about her debut, HAZ explains “It’s a love story I wrote when I was 16. I was growing up around heartbreak which made me want to write about real things that happen to a lot of people. At this age, relationships don’t mean as much as you want them to, so you end up with someone who messes you about. I had no idea I’d be trying to make it as an established artist at the time, but looking back I hope people can see vulnerability in my lyrics.”

The heartbreak she mentions includes her mother passing away when she was just 15. Her mother was the driving force behind her musical development, always encouraging her to play piano. That experience of grief is something she decided to explore in her music, which she’s now focused on finally unveiling to the world. Her debut single will be followed by an EP, and the prospect of full band live shows. But that doesn’t mean she isn’t still working in the pub. “I know it sounds crazy,” she smiles, “but it’s a source of inspiration to me. You work long hours, see interesting stuff happen, and have to constantly engage with new people. It’s actually taught me so much.”

With hints of both Mabel and Lily Allen, Dumb Fake Love is laid-back pop song with an instantly sing-along-able chorus.

Watch the video below and let us know your thoughts @Entfocusmusic