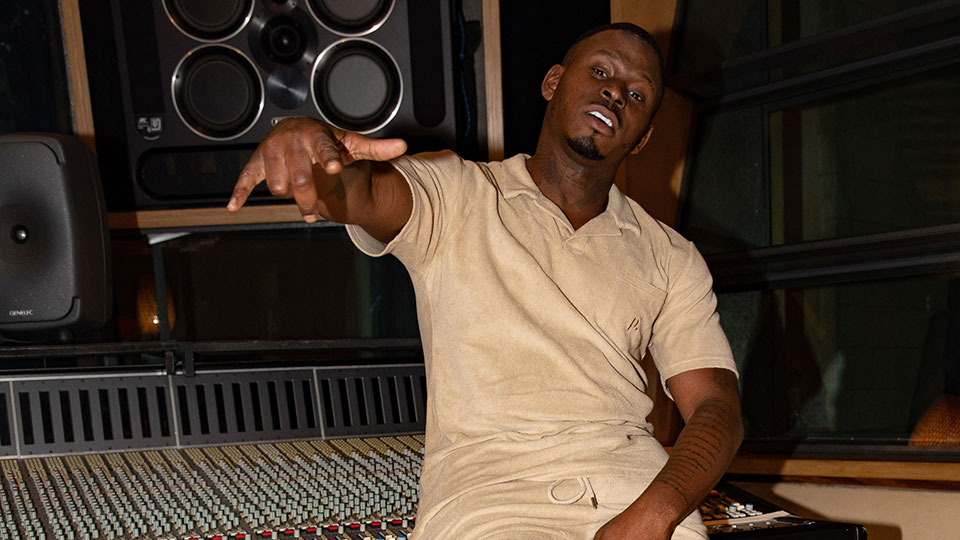 Fekky is showing another side of his talent today with the release of new track Lil Brudda.

Taken from his upcoming 4Life mixtape, due on 31st January 2020, the song follows the tracks All the Smoke, No Apologies feat. Nafe Smallz and Attitude.

Fekky explains, “It’s a message to the youth as there’s a lot of pressure for kids these days… the lyrics are the best way for me to express myself and talk to them, explaining what I’ve been through and highlight the trials and tribulations that you might face”.

All The Smoke was the first track released from the new mixtape 4Life, which picked up support from Radio 1, 1Xtra and Capital Xtra.

Fekky’s focus, since returning from taking some time out, has been on setting himself up as one of the first UK rap entrepreneurs – a leader in the vein of Birdman or Diddy. Between making music, launching F Records and building a recording studio (F Studios), Fekky’s vision is to expand rap into a lifestyle.

Having amassed millions of streams, joined Kanye West on stage at the BRITs and completed killer performances at the MOBOs (where he was nominated for Best Hip Hop Act), Fekky is an influential force in the UK scene.

4Life is his first full-length project since 2017’s El Classico.

Advertisement. Scroll to continue reading.
In this article:Fekky