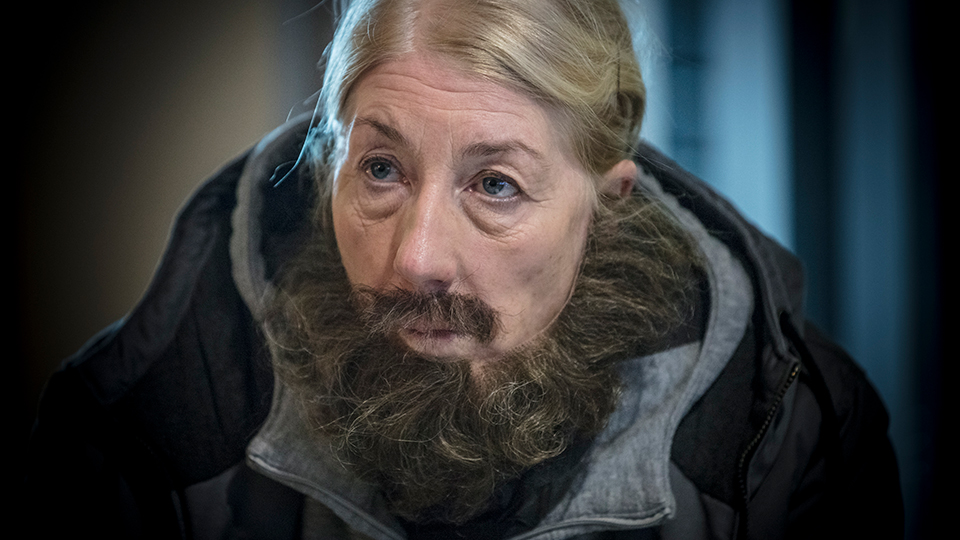 Walter Presents: A Very Scandi Scandal is coming to All 4 on Friday 6th December 2019.

Jenny and Cecilia are two women in their 60s who live very ordinary, middle-class lives. But when the realisation dawns that the future is bleak for them, they decide to do something drastic – namely robbing a bank office in Stockholm.

Jenny, a teacher, is going through a divorce and is suddenly faced with a prenup she signed 30 years ago. Cecilia, a doctor, is planning on buying a house in Provence with her husband, hiding the fact that she has heavily invested in dodgy stock deals. Just as the future seems helpless, a dying patient of Cecilia’s reveals his plans to rob a bank, and suggests two 60-year-old women would be the most unusual suspects.

It sounds like a simple heist, but is the plan as fool proof as it seems? Jenny and Cecilia are tired of the sexist society and people underestimating them. After a lifetime of playing by the rules, it’s time to make some mistakes.

A Very Scandi Scandal (A Simple Heist) won the award for Best Comedy Show at the Kristallen Awards in 2019.

Walter Presents: A Very Scandi Scandal will be released on All 4 as a full boxset on Friday 6th December 2019.