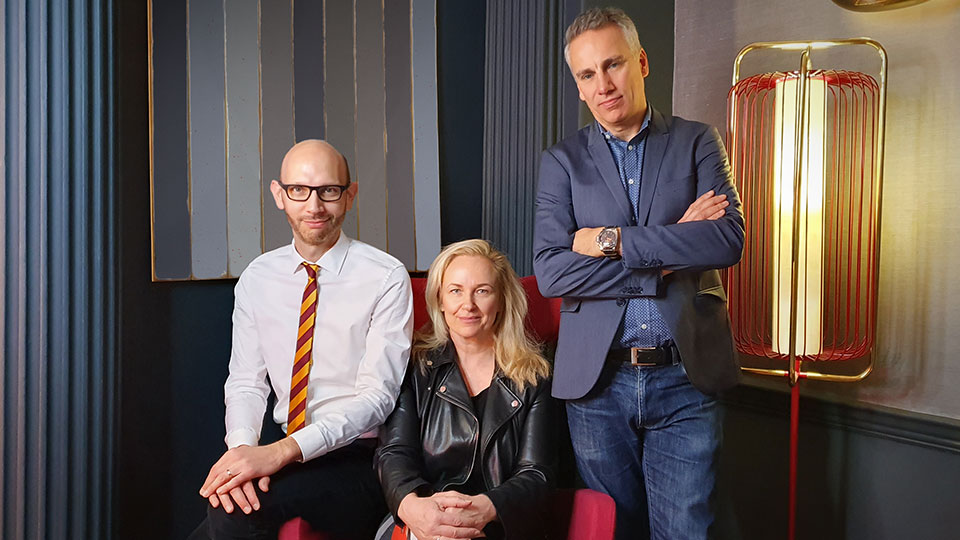 Eagle Eye Drama will focus on producing English-language drama series inspired by hit
foreign language shows they have discovered and championed on Walter Presents channels around the world. The venture has the full backing of Channel 4 who will be investing through its Indie Growth Fund and taking a minority stake in the new company.

With several dramas on their development slate and having already won two commissions from two broadcasters, Eagle Eye Drama will announce the first projects in early 2020.

“Walter Presents is uniquely placed to spot drama series with the potential to become stand out brands on the international stage and to identify the European creatives with the talent to produce beautifully crafted stories. The next logical step for us is to bring together the best drama ideas from around the world and the most inspiring production talent who can re-imagine them for a mainstream English-speaking audience.”

“Walter’s passion, expertise and understanding of tastes in global TV drama is  unrivalled, demonstrated by the huge success of Walter Presents. We’re very excited to extend our successful partnership with Walter, Jo and Jason as they expand into production to bring foreign TV gems even closer to British audiences through this innovative venture.”

Alongside the new venture the trio will continue to work across Walter Presents, as the
successful global drama streaming service now in seven countries, continues to roll out into new territories.