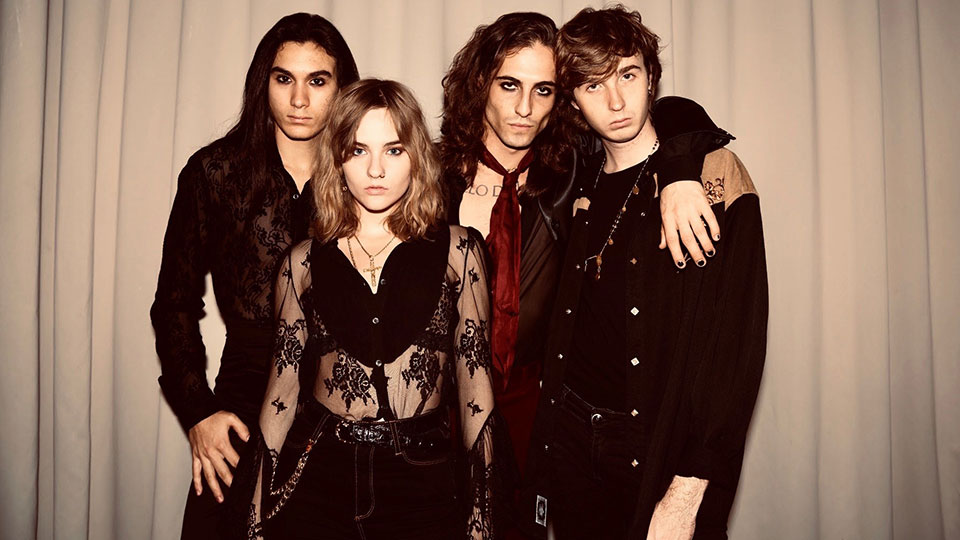 Måneskin will perform a sold-out show at London’s The Dome in Tufnell Park tomorrow (28th November).

The Italian pop/rock band were discovered by The X Factor Italy and they’ve sold over a million records. Their debut album Il Ballo Della Vita was certified 2x Platinum and the band has amassed more than 207 million YouTube views.

“We are incredibly excited to have the chance to play once again in London! We can’t wait to be back!” says Måneskin.

The band originally appeared on The X Factor Italy in 2017. Their debut single Chosen was premiered during The X Factor and had over 2 million views in the first few days.

They have since sold out multiple tours across Europe and boast 1.16 million monthly listeners on Spotify.

Simon Cowell said: “It is always great to welcome stars of our shows from across the world to the UK. Måneskin came from Italian X Factor and have enjoyed huge success in Italy. So I am, of course, delighted they are bringing their talents to the UK.”

Måneskin is frontman Damiano (vocals), Victoria (bass), Thomas (guitar) and Ethan (drums). Måneskin means “moonlight” in Danish and the name is a tribute to the bassist’s origin.

Some of the members have known each other since middle school, but they only started playing together in November 2015.