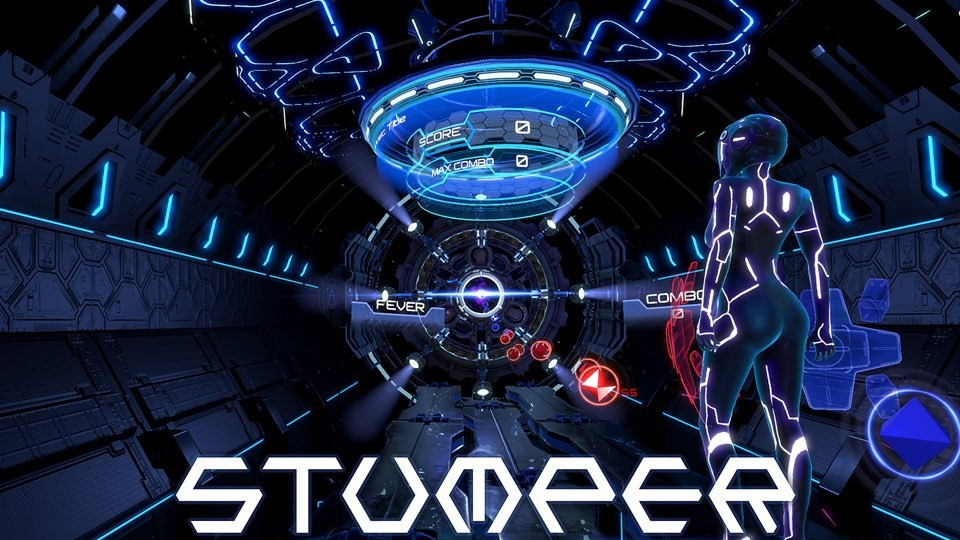 Stumper, a new VR rhythm game from 13th Floor had been included as part of the Steam Autumn sale with a 40% discount ahead of its official PC release planned for early 2020. Stumper has been available as an early access title on Steam since April 2019. Stumper will also be released on Playstation VR on 26th December.

Stumper will offer battle support through a real-time global ranking system. Its regular music updates of various genres and visually spectacular game scenes are cited as strong points of differentiation amongst numerous rhythm games in the market. Users can experience completely different speed sensation and immersion by ceaselessly smashing flying crystals in the futuristic-looking graphic environment.

View the Stumper trailer below:

With more than 800 songs to be added, you can battle through a path of dynamic crystals flying from various directions with the aid of two steel shields. Players can also go head to head with other players from on the global leaderboard through “1 vs 1 match” on a real-time basis as Stumper is the first VR rhythm game with battle support.

In addition, regular free music updates, as well as paid music packs featuring popular songs and famous artists’ music from around the globe, will constantly engage players with fun and excitement.

Stumper will be released on Playstation VR on 26th December.