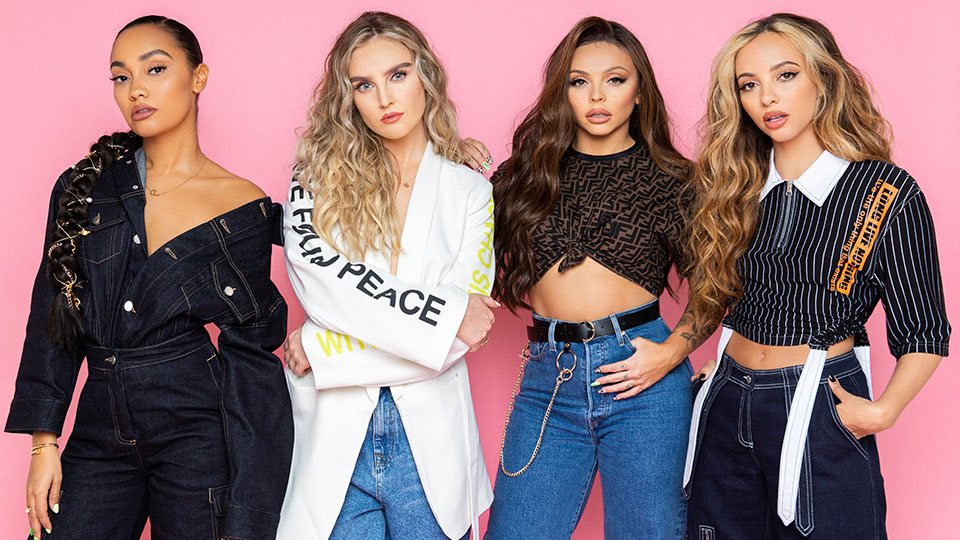 Little Mix have been announced as the first headliner for American Express presents BST Hyde Park 2020.

The foursome – Perrie Edwards, Jesy Nelson, Leigh-Anne Pinnock and Jade Thirwall – will perform on 4th July 2020. Watch the announcement below:

👀 👀 Tickets go on sale Thurs 28th at 9am! pic.twitter.com/wZMQ5QknUQ

Little Mix say, “We’re so excited to perform at BST Hyde Park. It’s such a massive gig with a huge crowd, so it’s definitely going to be one of our 2020 highlights. We’ve been to see acts at BST before and it’s always such a party atmosphere. We’ll be bringing that to our set next year for sure!”

The announcement comes as the group has just closed their hugely-successful LM5 tour, which featured 5 sold-out shows at The O2 in London. The tour was in support of their album, also called LM5, which was released in 2018.

Tickets for Little Mix at BST Hyde Park will be on pre-sale to American Express card members from Monday 25th November at 9am until 8.30am on Thursday 28th November 2019. Tickets will then go on sale at 9am to the general public on the 28th.