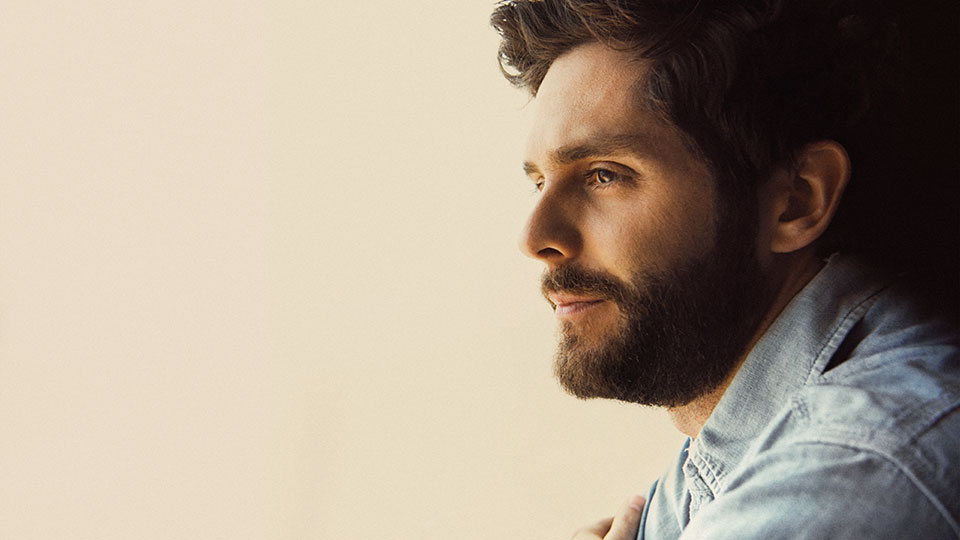 Thomas Rhett has released his first ever Christmas songs – original track Christmas in the Country and a cover of the classic The Christmas Song.

Christmas in the Country was written by Rhett with David Garcia, Ashley Gorley and Chris Tomlin. Take a listen to it below:

The Christmas Song is a holiday classic that Rhett has put his own stamp on layering his vocals with a laidback jazz melody. You can hear that below:

“Christmas is hands-down my favorite time of year,” said Rhett. “We have so many Christmas traditions in our family that include a lot of festive music, but I’ve never recorded anything myself. Lauren has wanted me to make some Christmas music for a long time, so this year felt like the right time to finally take a stab at writing something and to put my own twist on one of the all-time classics.”

This weekend Rhett is nominated for Favorite Male Artist – Country and he will be performing at the 2019 American Music Awards. They will be broadcast on Sunday 24th November at 8pm on ABC in the US.