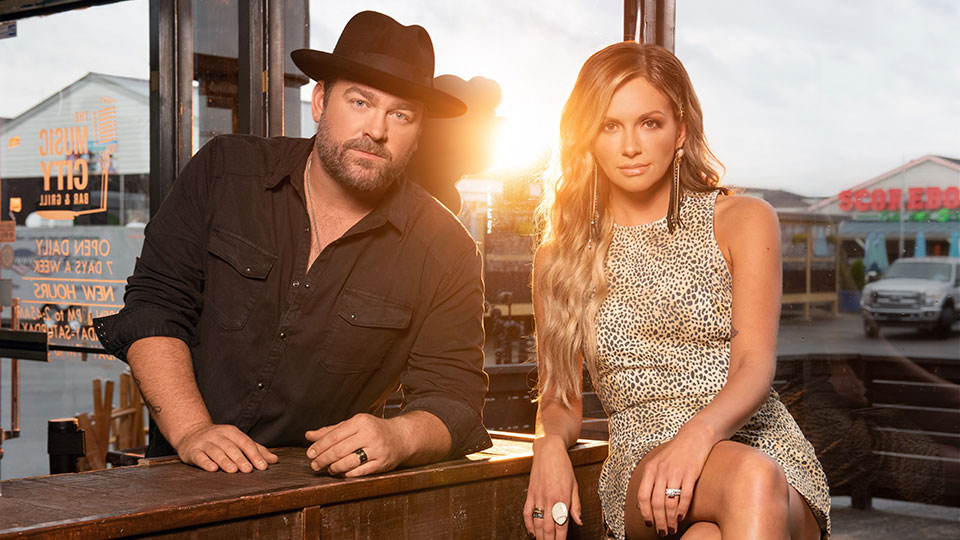 Carly Pearce and Lee Brice has debuted the music video for their collaboration I Hope You’re Happy Now.

The video is directed by Sam Siske and features footage of Pearce and Brice performing intercut with a split-screen story of a former couple going about their lives before bumping into one another at the end.

Speaking about the video Pearce says, “The first time I watched this music video I cried – It is as real and honest as the Every Little Thing video was for me. This song is so personal and I wanted the visual to truly reflect that part of my story. I feel like this song is the closing piece to this chapter in my life, so the ending is bittersweet, but it leaves things on a positive note. If I were to run into this person today, my hope is that things would play out exactly how the video ends.”

Lee Brice adds, “So excited to be a part of this with Carly… Singing with her is natural! This one was so fun to shoot!”

Video director Sam Siske comments about the video’s narrative, “I immediately connected with the emotions and Carly’s story on my first listen to the song. Both parts of the duet tell their own side of the story and the split screen narrative felt like the right device to use for the video. Carly and Lee were open to trying something different and made the entire process a really fun and collaborative experience.”

I Hope You’re Happy Now is available to download and stream now. It will feature on Carly Pearce’s upcoming self-titled second studio album, due for release on 14th February 2019.