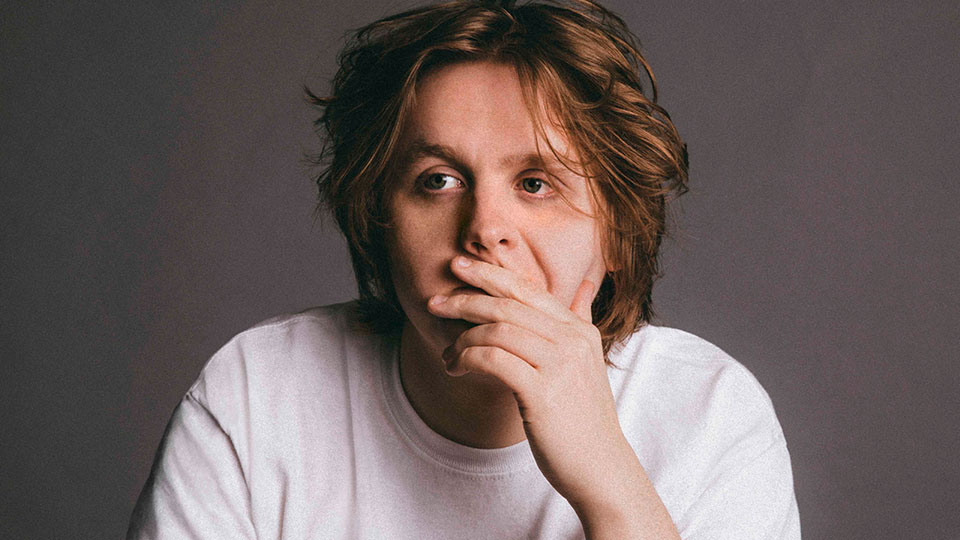 It’s been quite the year for Scottish singer/songwriter Lewis Capaldi. His single, Someone You Loved topped the UK charts for a whopping seven weeks earlier this year and recently peaked at Number 1 on the US Billboard Hot 100 too. He’s played countless sold out gigs across the globe, including an unforgettable Glastonbury performance – remember that Noel Gallagher t-shirt?!

His debut album, Divinely Uninspired to a Hellish Extent, also shot straight to the top of the Official UK Albums Chart and is one of 2019’s biggest sellers. Now, Lewis is treating fans to a brand new track, Before You Go, which, in a statement on his Instagram he describes as “by far the most personal tune I’ve ever written.”

Could this be his fifth Top 10 single of the year? We think so. Have a listen to the emotional track below.

The track is the first new track to be unveiled from a special extended edition of his debut album which will be released on 22nd November. The song is one of three new tracks alongside Leaving My Love Behind and Let It Roll.

Download Before You Go at Amazon Music and pre-order the extended edition of Divinely Uninspired to a Hellish Extent.