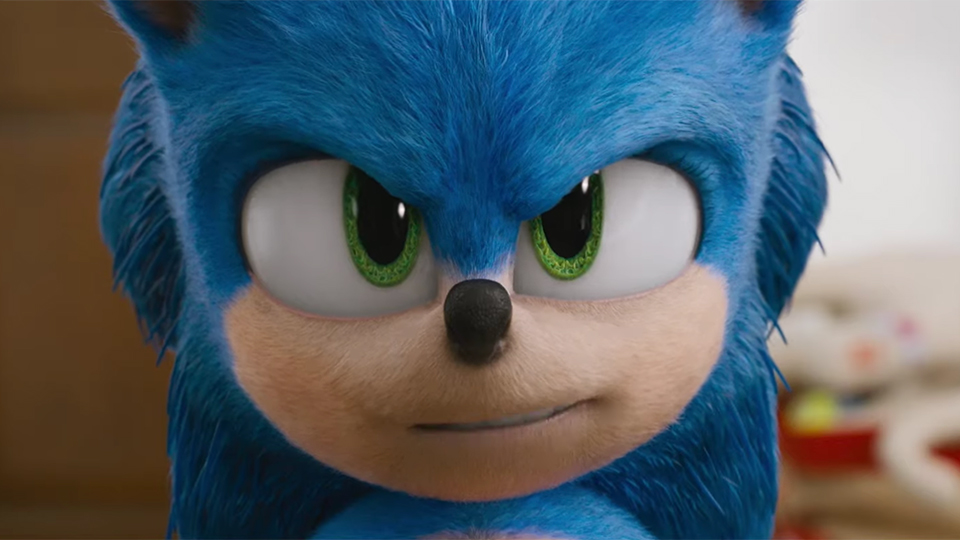 Following an outcry from fans, Paramount Pictures decided to go back to the drawing board with their version of Sonic the Hedgehog after the debut of the first trailer.

The iconic character looked nothing at all like he should and fans voiced their opinions loudly on social media. It’s very rare for a film studio to change something so pivotal in a film but we guess that’s the power of social media.

Today a brand new trailer and poster have been released for Sonic the Hedgehog and the blue guy is looking much more like himself this time around. Take a look:

For comparison’s sake, here’s what he looked like in the original trailer:

It’s a definite improvement isn’t it? While the film may still be a stinker, and history suggests that video game adaptations rarely fare well, at least Sonic is recognisable as the iconic character we all grew up with.

Based on the global blockbuster videogame franchise from Sega, Sonic the Hedgehog tells the story of the world’s speediest hedgehog as he embraces his new home on Earth. In this live-action adventure comedy, Sonic and his new best friend Tom (James Marsden) team up to defend the planet from the evil genius Dr. Robotnik (Jim Carrey) and his plans for world domination. The family-friendly film also stars Tika Sumpter and Ben Schwartz as the voice of Sonic.

Take a look at the new poster for the film:

Sonic the Hedgehog will be released in cinemas on 14th February 2020.

Advertisement. Scroll to continue reading.
In this article:Sonic the Hedgehog