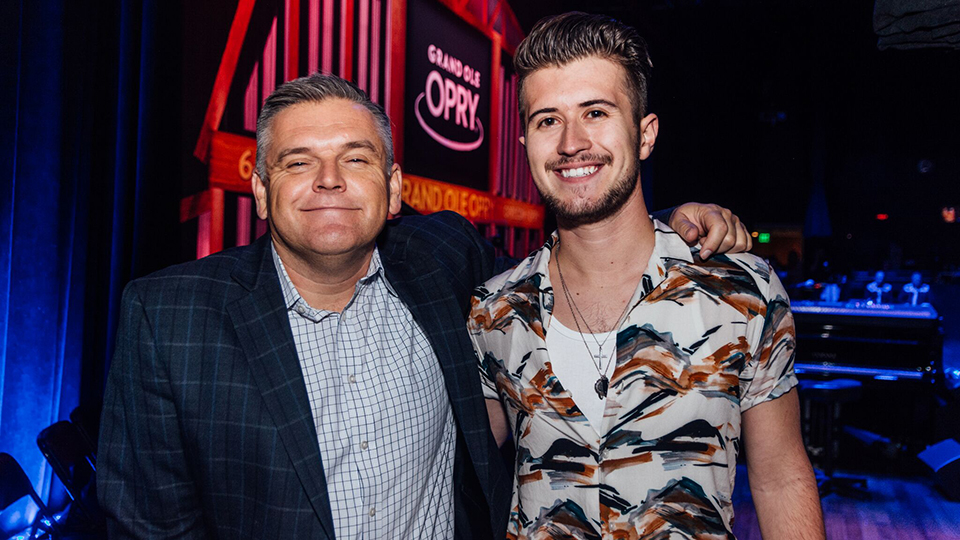 Round Here Records/Interscope artist Dylan Schneider has made his Grand Ole Opry.

The rising star performed his tracks Hometown Heartless and How to Country on Saturday 2nd November 2019. Taking to the stage at Nashville’s Ryman Auditorium, Schneider performed the two tracks from his latest EP Whole Town Talk, which was released in August.

“I’ve passed the Ryman Auditorium a million times in the past few years, and I always told myself I wouldn’t set foot in the building until I was there to play that stage. So for my Opry debut to be in its original Ryman home was an incredible honor and one I’ll never forget,” said Schneider.