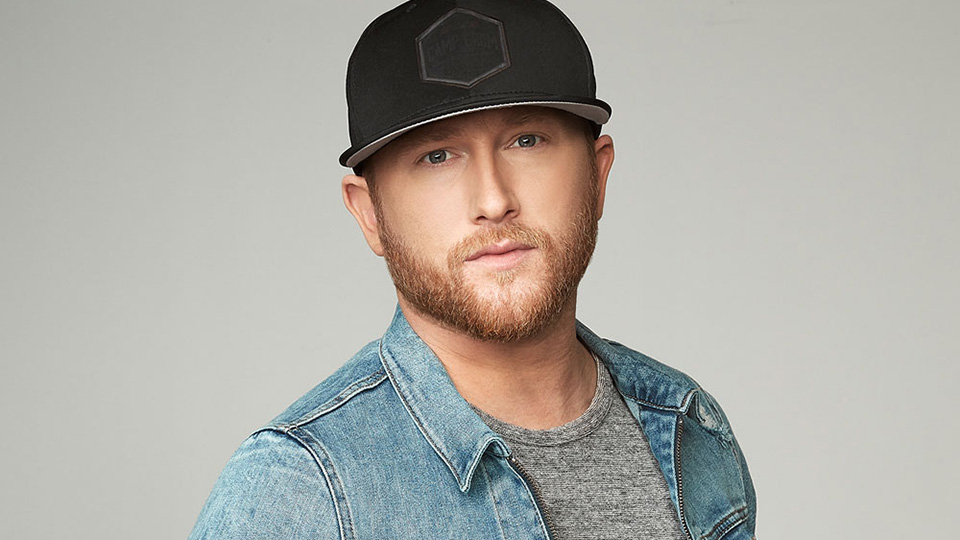 Cole Swindell has announced that he’ll be heading out on the road for his Down to Earth Tour in 2020.

Kicking off on 5th March in Toledo, OH, Swindell will be joined by special guests Hardy and Trea Landon. Watch the announcement video filmed at the U.S. Space & Rocket Center in Huntsville, AL:

“I have had such an amazing year in so many ways,” said Swindell. “I never think each year can top the previous, but it does. To earn another career No. 1 last week with ‘Love You Too Late’ and then the response and honors that ‘Break Up In The End’ received this year has blown me away and of course the opportunity to get to tour again with my buddy Luke Bryan has been a blast. I’m so fired up for 2020 to get back out there with two new artists whose music I just love and am really excited about. HARDY, Trea and I already have some fun things planned for this tour. The fans better get ready because this tour is for them!”

Over his career to date, Swindell has toured with the giants of the genre including Luke Bryan, Kenny Chesney, Jason Aldean, Florida Georgia Line and Dierks Bentley. He first headlined in 2018 with his Reason to Drink Tour.

The full dates for the Down To Earth Tour are:

Tickets are on sale now from www.ColeSwindell.com.