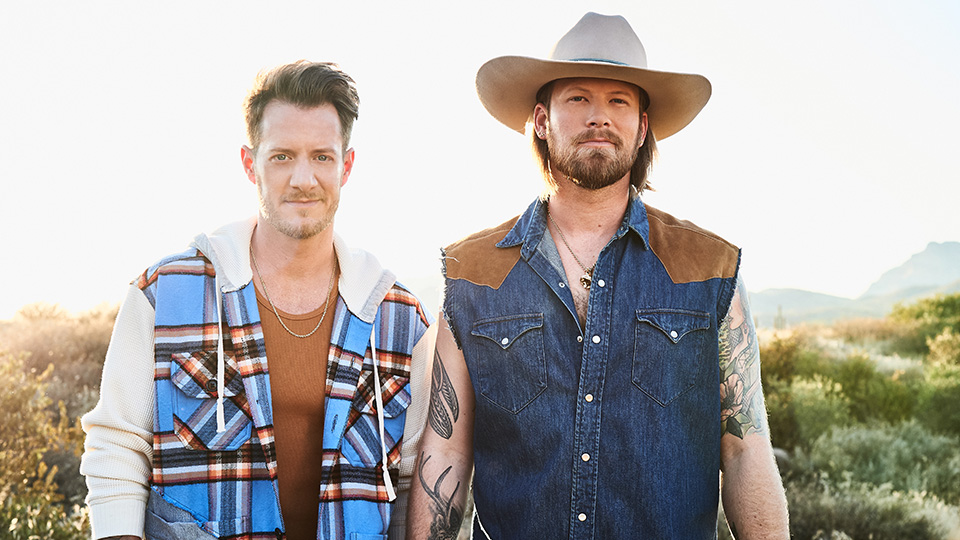 Florida Georgia Line get a lot of crap thrown in their direction. Since breaking through in 2012 and establishing themselves as one of the biggest acts in Country music, there are plenty of people keen to bash the music they make and dismiss them as ‘not country’. It’s true for the first couple of albums they leaned into Bro Country and helped it get a foothold on Country radio. From third album Dig Your Roots though, the duo has branched out substantially really pushing their sound and experimenting with the boundaries of the genre. For their latest move, they’ve put together The Acoustic Sessions, a greatest hits album that showcases their hits in a different way.

It’s often said that the sign of a good song is whether or not it holds up as an acoustic arrangement. Well Florida Georgia Line show here that all 17 of their hits to date can work very well acoustically. My understanding is that these aren’t new recordings, just new arrangements created from the original recordings. It’s not a big point but one worth making in case fans think the band has gone back into the studio to re-record all of these songs.

Sequenced chronologically, the album kicks off with Cruise and ends with the juggernaut Bebe Rexha collaboration Meant to Be. What I found so interesting about this album is just how much better a lot of the band’s earlier hits sound. I remember seeing them live at C2C back in 2015 and I struggled to tell a lot of their songs apart. That criticism holds up when you listen to both of the albums, the music is incredibly samey. What The Acoustic Sessions does is showcase them in a much more accessible and interesting way.

Round Here sounds much more Country and organic, and you can actually really hear the vocals. Tyler Hubbard is a very underrated vocalist and his voice shines throughout this record. It’s also nice to be able to hear Brian Kelley’s harmonies, which often got drowned out on the first two albums. The laidback Get Your Shine On sounds like a campfire jam and party anthem Sun Daze sounds a little more reggae-influenced with an acoustic arrangement.

Aside from making many of the duo’s earlier hits sound better, The Acoustic Sessions really highlights how much Florida Georgia Line have grown over the past 7 years. Once you get to the songs from Dig Your Roots and Can’t Say I Ain’t Country, the album doesn’t miss a beat. Smooth sounds more dynamic stripped down while H.O.L.Y. sounds even more gorgeous with an acoustic guitar playing the melody. God, Your Mama, And Me with Backstreet Boys makes me yearn for them to perform it live in this format. Tyler and Brian give the Backstreet Boys a run for their money in the harmony stakes.

Perhaps one of the biggest surprises here is Talk You Out Of It. Stripped of its R&B production, the song sounds way more like a Country ballad than you’d think possible. I’ve always been a fan of the song but after hearing this version, I prefer it. Similarly Meant To Be is still catchy as hell without the polished pop production and it stands up with only an acoustic guitar backing the vocals.

If you think you’ve got Florida Georgia Line all figured out, you should give The Acoustic Sessions a listen. It shows the duo in a completely different light and I think it’s the first time I’ve truly heard their vocals. Less can certainly be more and that’s definitely the case here. I hope they continue to strip their sound back with their future work because I think they’ve found something really exciting here.