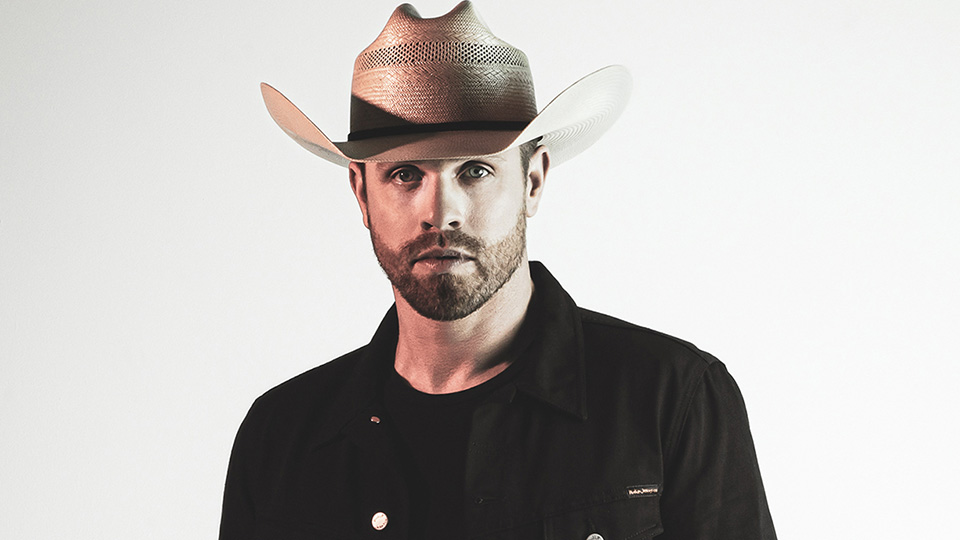 The album is the BMG/Broken Bow Records hitmaker’s fourth studio album and the follow-up to his Ridin’ Roads EP, which was released in March. Tullahoma is named after Lynch’s Tennessee hometown and it’s his first album since 2017’s Current Mood.

“It’s all about me and growing up in my hometown,” he explains. “Every song on this album points to something that happened to me or my close friends and family, and that’s really cool. I’m very proud of where I’m from, and proud of this record because it will hopefully make my hometown a little more famous than it already is.”

Tullahoma will incorporate the three songs that featured on the Ridin’ Roads EP and his most recent number one single Good Girl. The album is a collaboration with co-writer/co-producer Zach Crowell. It’s the first time Lynch has used one producer for a whole album.

“I’ve done a lot more living than I’ve done in the past, because this is the first time I’ve been able to tour and also feel like I have a life outside of that,” says the hard-working artist, who just finished another milestone year on Thomas Rhett’s Very Hot Summer Tour.

“It’s figuring out what I enjoy about life the most – outside of music. The kind of stuff my mom and dad, my family and my friends back home did growing up. Outdoors stuff like hunting and fishing, hanging out in the backyard around a bonfire, just connecting. I long to be that kid again, and I think we all do. You get to a certain point in life and start reflecting on why you’re where you’re at … and I’ve just figured out that’s what makes me tick. That’s why I work hard.”

Lynch will also be hitting the road for the Stay Country Tour 2020 in the US. It kicks off in January 30th and features opener Travis Denning. A portion of each ticket sale will benefit The Cowboys and Angels Fund – which supports various philanthropic causes including an intentional focus on children’s charities. The Cowboys and Angels Fund was established by Lynch in 2018 at The Community Foundation of Middle Tennessee to help to make a difference in the lives of those in need.

Over his career so far, Lynch has had six number ones, six Gold and Platinum certifications and was invited to be a member of the Grand Ole Opry.