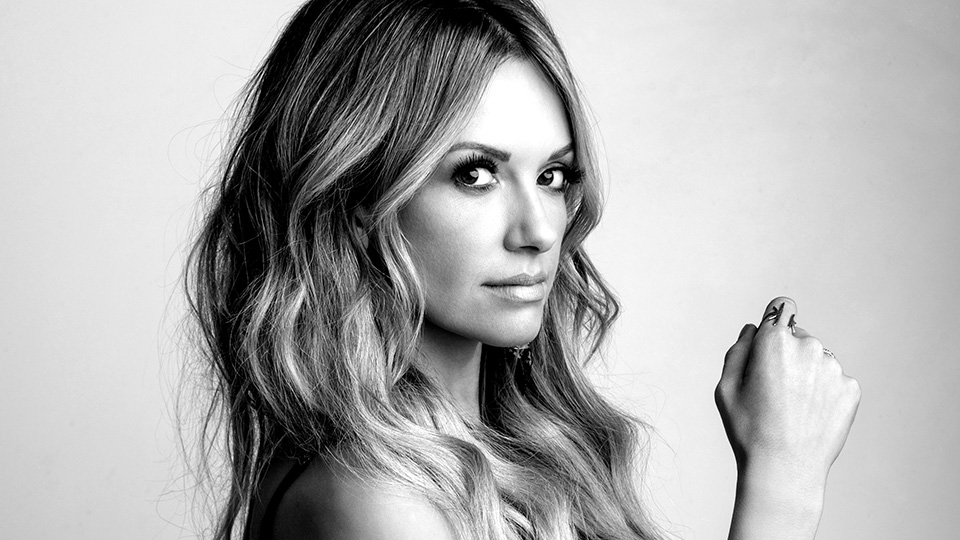 Carly Pearce has announced that her eagerly awaited second album will be released on Valentine’s Day (14th February) 2020.

The self-titled record is the follow-up to her 2017 debut Every Little Thing. It will feature the singles Closer To You and I Hope You’re Happy Now featuring Lee Brice.

“So much has happened to me in the last few years. My fans have changed my life and given my music a home in this world. I grew up, let go of things that needed to go, fell in love, fell on my face, went through some hell and found ‘Carly’ fully for the first time EVER. I’m so excited to announce my sophomore, self-titled album will be released on VALENTINE’S DAY!!! This record is dedicated to my late producer busbee. It’s the last full record he made and one that I am so very proud of – Thank you for bringing these songs to life. I can’t wait to honor you and hear/see how people connect to what we created.”

Currently nominated for the the CMA Awards New Artist of the Year, Carly has been building a solid fanbase since the release of her number one debut single Every Little Thing, the title track from her debut record.

That song was the highest charting solo female debut since July 2015 and she’s one of only three women to accomplish this feat the last decade. Earlier this year Carly made her UK live debut when she played on the Main Stage at C2C: Country to Country.