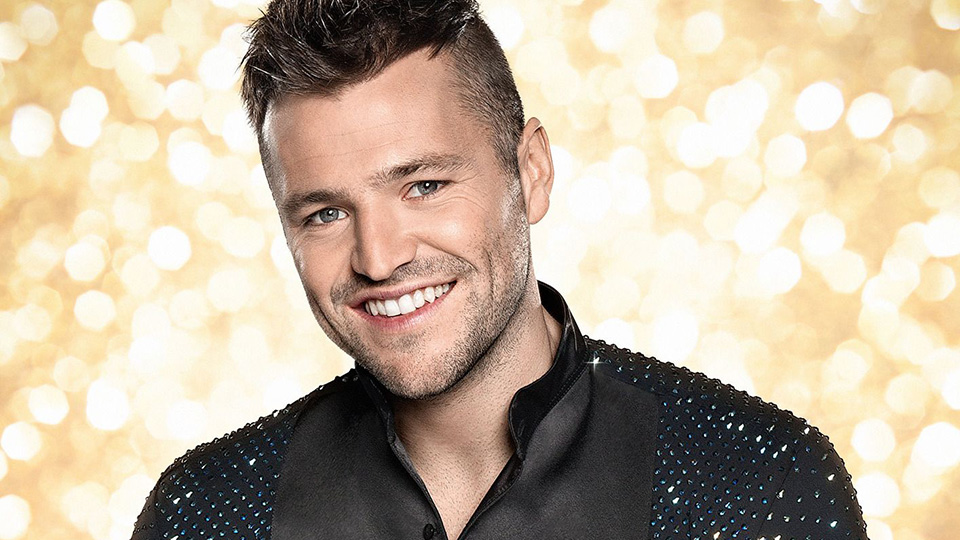 The celebrities returning for the 2019 Strictly Come Dancing Christmas Special have been revealed.

The six stars who will be back in the ballroom for the Christmas Day extravaganza are Mark Wright, Joe Sugg, Richard Arnold, Chizzy Akudolu, Debbie McGee and Gemma Atkinson.

The professional dancers who they will be paired with have not yet been revealed but they will be announced in due course.

The line-up was announced during tonight’s It Takes Two.

Mark Wright says, “It’s been a while since I was on the dancefloor but I’m very much looking to forward to dusting off the dance shoes for Christmas! I can’t wait to be back – let’s get going!”

Each of the six couples will perform a Christmas inspired routine in a bid to be crowned Christmas champions 2019.

The Christmas Special will be hosted by Tess Daly and Claudia Winkleman and the judging panel will feature Craig Revel Horwood, Motsi Mabuse, Bruno Tonioli and Head Judge Shirley Ballas.

The judges will be on hand to score each couple and spread some cheerful joy, yet it will be down to the studio audience to vote for which dancing duo will win the Strictly Come Dancing Christmas Special 2019 and lift the famous Silver Star trophy.