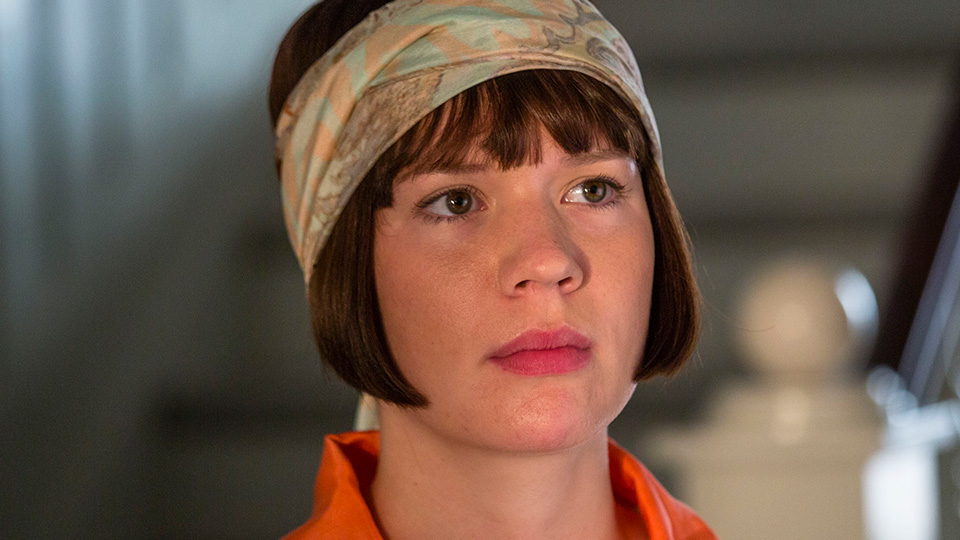 Walter Presents is bringing Denmark’s most popular series Seaside Hotel to All 4 on 22nd November 2019.

Best described as a cross between Downton Abbey and Agatha Christie, the show stars Rosalinde Mynster, Anette Støvelbæk, Lars Ranthe and Anne Louise Hassing. It was created by Hanna Lundblad and Stig Thorsboe.

Seaside Hotel is a charming drama set beside the beautiful North sea sand dunes in 1920s Denmark. Chambermaid Fie is starting her first day of work at a rural beach hotel. Her father warns her not to fraternize with the bourgeois guests, but as secrets about each guest begin to unravel, the seemingly idyllic rural life is much more dramatic than Fie expected…

Fie is an 18-year-old girl from a working-class family, with a recently deceased mother and a father who is ill from a lifetime working at the mill. She needs to earn some money fast and manages to land a job at the Seaside Hotel.

The hotel owner is immediately charmed by her good looks and quickly promotes her to chambermaid, which causes shockwaves through the normally strictly conventional hotel; the owner’s wife is wary, the other maids are jealous and the local, young farmer is intrigued by this pretty new addition to his client’s staff.

As the annual visitors settle into their rooms, Fie begins to learn about old habits and new secrets, and as their chambermaid unwittingly becomes party to betrayal, murder and unexpected desires.

Seaside Hotel is the highest rating series on Denmark’s TV2 in the last 22 years and has just finished its sixth season.

The full boxset will be available to stream exclusively on Walter Presents via All 4 from the 22nd November 2019.