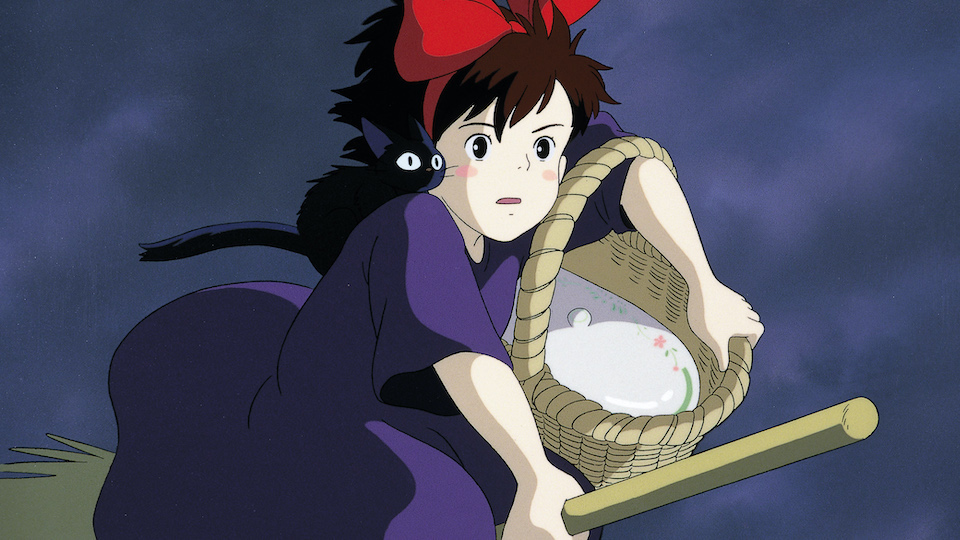 From Studio Ghibli, the creators of Spirited Away and Ponyo, the beloved classic Kiki’s Delivery Service will be released as a limited-edition 30th Anniversary Collector’s Blu-ray on 16th December 2019. Directed by the legendary Hayao Miyazaki, this coming-of-age tale will release exclusively on Amazon as a limited edition run of 1000 holographically numbered units.

The film sees young trainee witch, Kiki, leave her family on the night of a full moon to find the perfect spot in a faraway city where she must live for a whole year by using her magical powers to learn her craft. She befriends a bakery owner and sets up a courier service, using her broomstick to deliver everything from pies to pets. At first with only her chatty black cat Jiji for company, she soon discovers that she has more friends than she ever thought possible. The English dub also features the voices of Kirsten Dunst, Janeane Garofalo and Debbie Reynolds.

The 30th Anniversary Collector’s Edition will include: