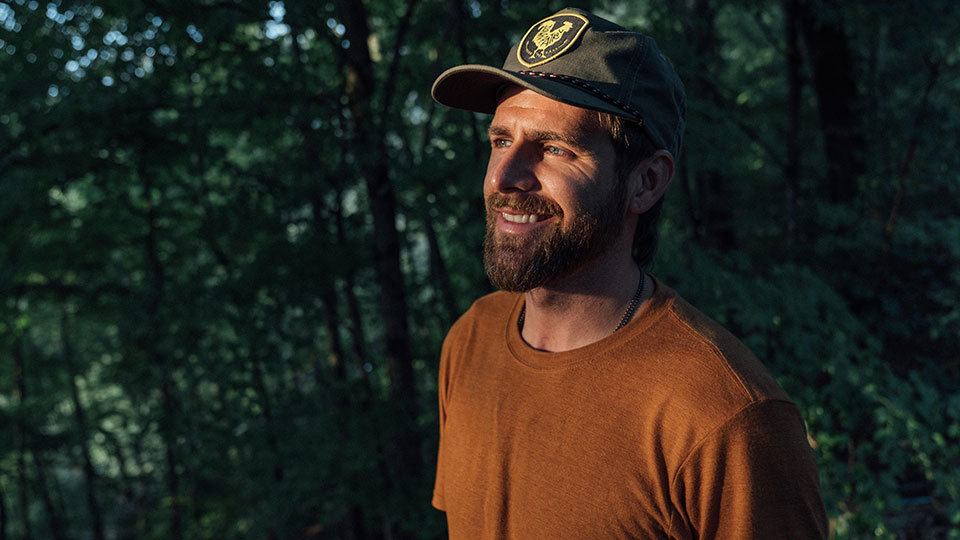 Canaan Smith has released another new track – Pour Decisions – which is available to stream and download now.

The song follows the release of recent new tracks Life Ain’t Fair, Beer Drinkin’ Weather and Country Boy Things. Pour Decisions tells the story of a guy who just got the boot in his relationship, but he has no one to blame but himself and his poor decisions – or rather, his “Pour Decisions.”

The track was written by Smith, along with Corey Crowder, Florida Georgia Line’s Brian Kelley, and Ernest K Smith.

“We wrote Pour Decisions down at Brian Kelley’s house in Grayton Beach, Florida,” says Smith. “It was a total blast – we even celebrated with a beach party after we finished it. Hope people have as good of a time listening to it as we did writin’ it.”

Smith is the first artist signed to Round Here Records, the label founded by Florida Georgia Line’s Brain Kelley and Tyler Hubbard. This year Smith has made his long-awaited return to music dropping new tracks regularly.

He’s just finished opening on Florida Georgia Line’s massive Can’t Say I Ain’t Country Tour and he is back in the studio recording new music.