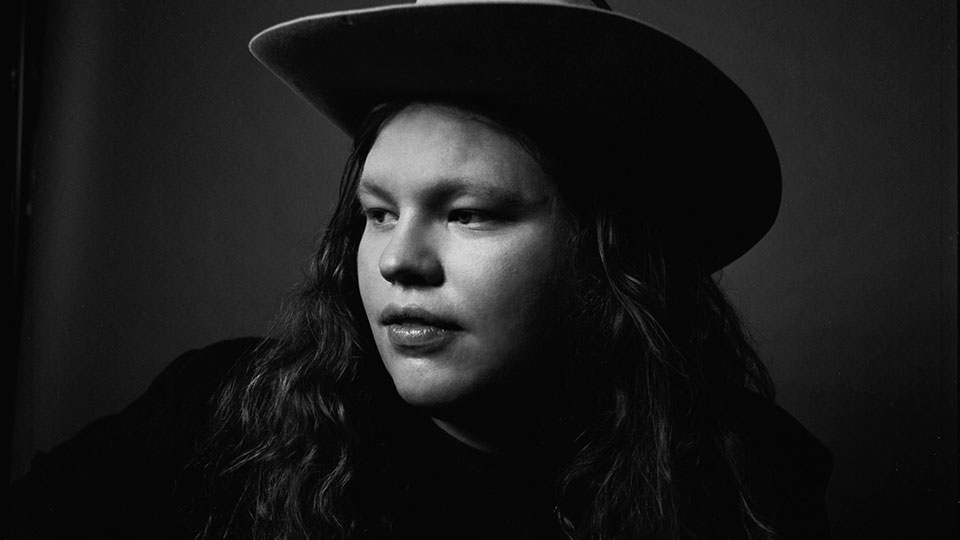 Take a listen to first single The Well below:

King and Auerbach co-wrote the 12 songs for El Dorado in only three days.

On working with Marcus, Dan stated: “Marcus is known by so many as a phenom guitar player, and rightfully so. He’s regularly the best player in the room, hands down. I was equally blown away by the way he can sing – so effortless, so soulful, straight from the heart. He’s a naturally gifted writer too, which was clear straight away. Everything for him is so innate – that’s why he can always go right to the heart of a song and connect in a deeper way. He’s really one of a kind and I’m proud I got to work alongside him on this record.”

King has been playing professionally since he was 11-years-old. He is a fourth-generation musician who followed in his family’s footsteps. At the age of 23, King has already been performing live for 15 years.

The track-listing for El Dorado is: