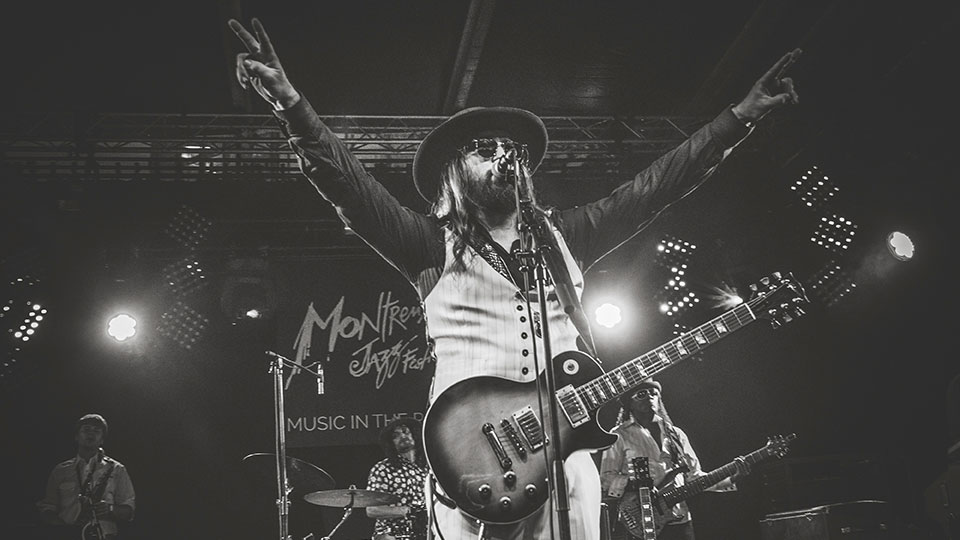 A physical release will follow in January 2020. The album will feature the full live set from the Montreux Jazz Festival. New single Bad Water is out now and can be heard below:

“After being on tour in Europe for over a month, at that point, the band was firing on all cylinders and we were more confident than ever to walk on that stage” says Dave. “This is the best representation of what my band and I sound like live. That’s why I chose to put this out as a live album. Playing Montreux Jazz Festival was absolutely the highlight of my career so far. To be able to release a live album from that show is an affirmation that this is what I’m meant to be doing with my life.”

The album follows Arkansas Dave’s self-titled debut album, which was released in 2018. That album enabled Dave to tour across Europe for 2-months where he performed over 25 shows.

Dave left the family home as a teenager and moved to Austin where he enrolled for music production at the local College — housed at the famous Arlyn Studios where Willie Nelson, Ray Charles and Neil Young cut records. He slowly developed a following in Austin and turned that local fame into his first album.