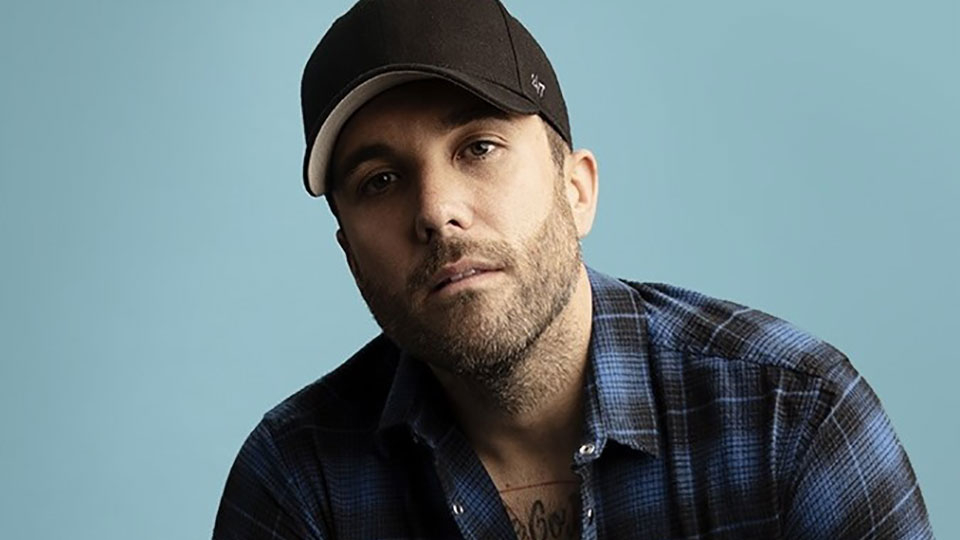 Tyler Rich is an artist that Country fans have wanted to come over to the UK for a while. He created plenty of buzz as an independent artist, touring with Dustin Lynch and Chris Lane on the Hell of a Night tour back in 2015 and 2016. I’ve been championing him for years and since we last spoke, Tyler has signed a record deal with Big Machine Records. This past week, Tyler made his first trip to the UK and he supported Striking Matches during their headline show at The Garage on Wednesday night. Yesterday he was the fourth and final artist to take to the stage at Bush Hall for the Country Hits Radio Daytime Hub, and he pulled the biggest crowd of the day.

It’s no easy thing to win over a crowd that has been partying hard for an entire week but Tyler Rich made it look very easy. Opening with Driving Home, Tyler’s natural charisma radiated as he performed. As we quickly learned throughout the set, he’s got a cheeky sense of humour and isn’t averse to dropping the occasional swear word… oh and the ladies absolutely love him. 11:11, a song from his self-titled EP, was up next and Tyler’s voice got a chance to shine with his only backing the acoustic guitar he was playing.

Rather Be Us, a track he dropped last Friday, came next and carried an important message about not basing your life expectations on people’s Instagram feeds. Tyler delivered it in his laidback Country/pop way and it’s the kind of song that will resonate with his audience and do very well at Country radio. Before his fourth song – Kids in the Backseat – Tyler told a young boy in the audience to cover his ears having previously dropped an f-bomb before realising there was kids around. The audience took it all in good humour as Tyler explained the track was about hooking up.

Proving himself to be a brave man, Tyler covered The Beatles’ I Feel Fine and he did a great version. International artists covering one of most treasured bands doesn’t always go down well but Tyler got a rapturous round of applause once he finished. Entering the home stretch, Tyler performed his popular single Leave Her Wild before launching into The Difference, a song he says has changed his life and career. On both songs he sounded fantastic and the audience lapped them up.

For the final song of the set, Tyler performed a drinking song of sorts called Feels Like Home. He encouraged audience participation, not that a couple of ladies on the front row needed encouraging, and it was a rousing end to a solid set. The audience loved it, I loved it and Tyler vowed to return as soon as possible – can anyone say C2C?

It was fantastic to finally see Tyler live and he definitely didn’t disappoint. People were talking about him all week and he’s so entertaining to watch. There’s so much promise and potential there, that I can’t wait until we get a full album in the future so we can see what he’s really capable of. Chalk up his first visit to the UK as a resounding success.