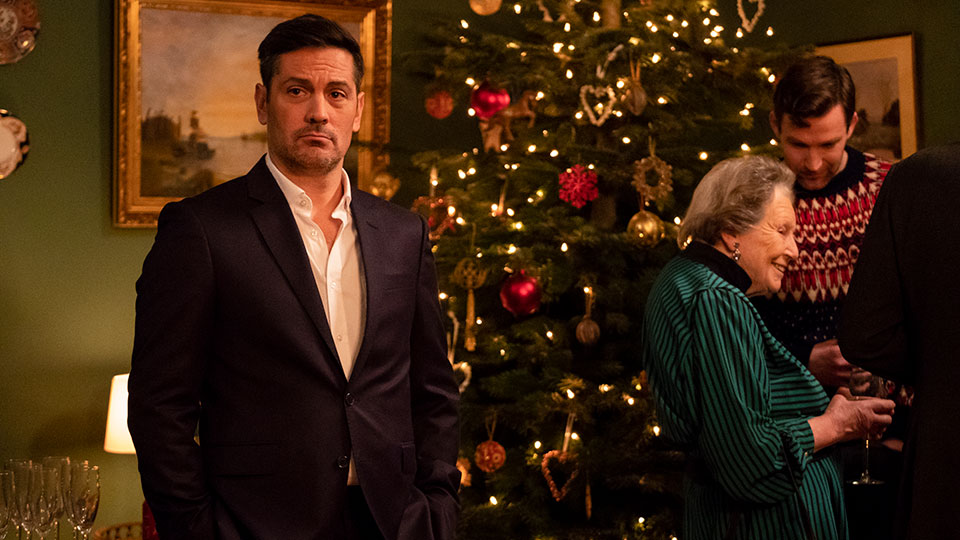 Surviving Christmas With the Relatives will be available on DVD and digital from 11th November 2019.

Surviving Christmas With the Relatives is a heart-warming, riotous take on the traditional festive family get-together, as disparate relatives are thrown together in a confined space for a 3-day ordeal.

The film sees two sisters and their families come together in their recently deceased parents’ falling down country house, with chaotic consequences. Miranda (Gemma Whelan) and Dan (Julian Ovenden) are refugees from city life trying to set up a small holding with their kids in tow, and Lila (Joely Richardson) is a fading Hollywood star married to her alcoholic agent, Trent (Michael Landes). Ancient sibling rivalries flare up again to sabotage the hope for a season of good will.

The film is available for pre-order now.

In this article:Surviving Christmas With the Relatives