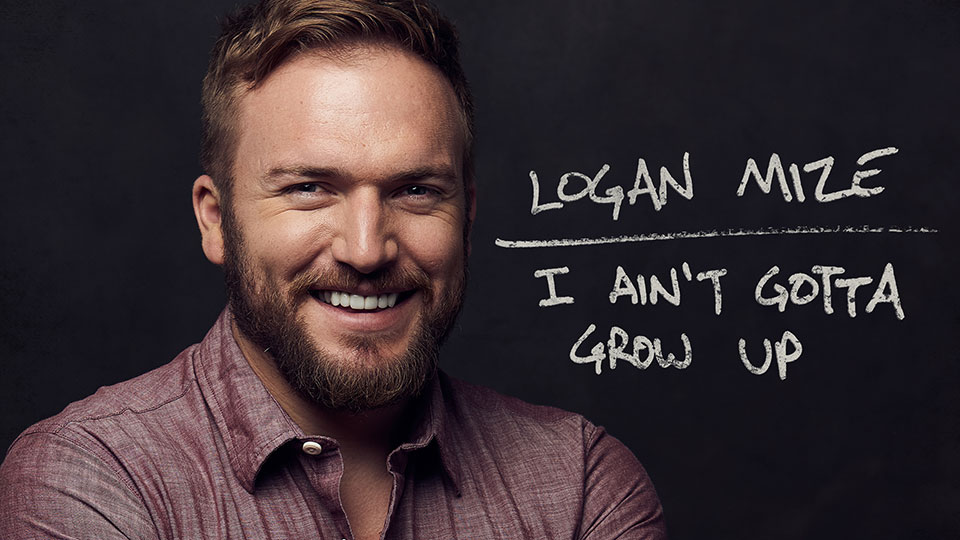 Logan Mize has dropped new track I Ain’t Gotta Grow Up, which is available to stream and download now.

The track coincides with Mize’s European tour that is currently under way. Take a listen to the song below:

Mize kicked off his European tour in Belfast last Friday and tonight he’s playing in Manchester. The rest of the dates are:

Read our recent interview with Logan where he talks about his tour and new music.

I Ain’t Gotta Grow Up is Mize’s first new release since he shared a cover of The Chainsmokers and Coldplay hit Something Just Like This. He’s currently working on new material for the follow-up to 2017 album Come Back Road.