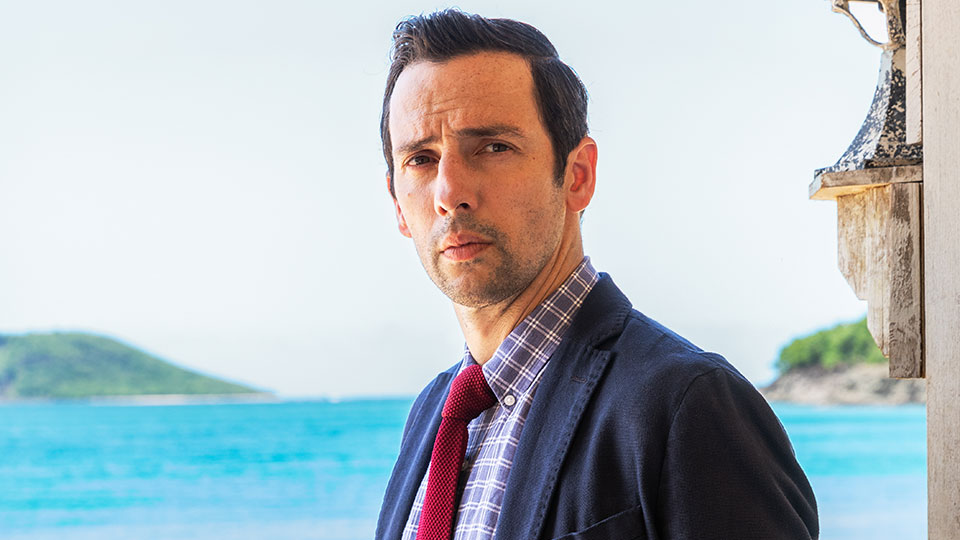 Following on from the announcement that Ardal O’Hanlon will be departing Death in Paradise during the show’s ninth series, it’s been revealed that Ralf Little will be joining the cast.

Little, best-known for his work on The Royle Family, will play the role of Detective Inspector Neville Parker, who is reluctantly dispatched to the fictional island of Saint Marie to investigate the suspicious death of a woman from his home city, Manchester.

He will join series regulars Don Warrington, Tobi Bakare, Shyko Amos, Aude Legastelois and Elizabeth Bourgine in Guadeloupe where the series is filmed.

Ralf Little said, “It took less than 0.005 seconds to say yes to playing the new DI! How could I not? Ardal has been wonderful in the last few series and to follow in his footsteps in a place as idyllic as Guadeloupe was a great honour and a dream come true. It is a joy to play Neville and I can’t wait for viewers to see him in Paradise this series.”

Red Planet Pictures Executive Producer, Tim Key said, “We’re delighted to welcome Ralf to the team – he’s not only a great actor but also extremely funny and from the moment he stepped on set we knew the show was in safe hands. Neville is a true fish out of water and the island of Saint Marie is going to test him to the core. We’re hugely excited about the future and can’t wait for the audience to meet D.I Parker.”

Tommy Bulfin, Commissioning Editor, BBC Drama says, “I am so pleased to welcome Ralf Little to the island, who we know will be brilliant in the role of D.I. Parker. Death in Paradise brings escapism and joy to BBC One and I can’t wait for viewers to see what’s in store in the new year.”

Death in Paradise is set to return to BBC One in January 2020.