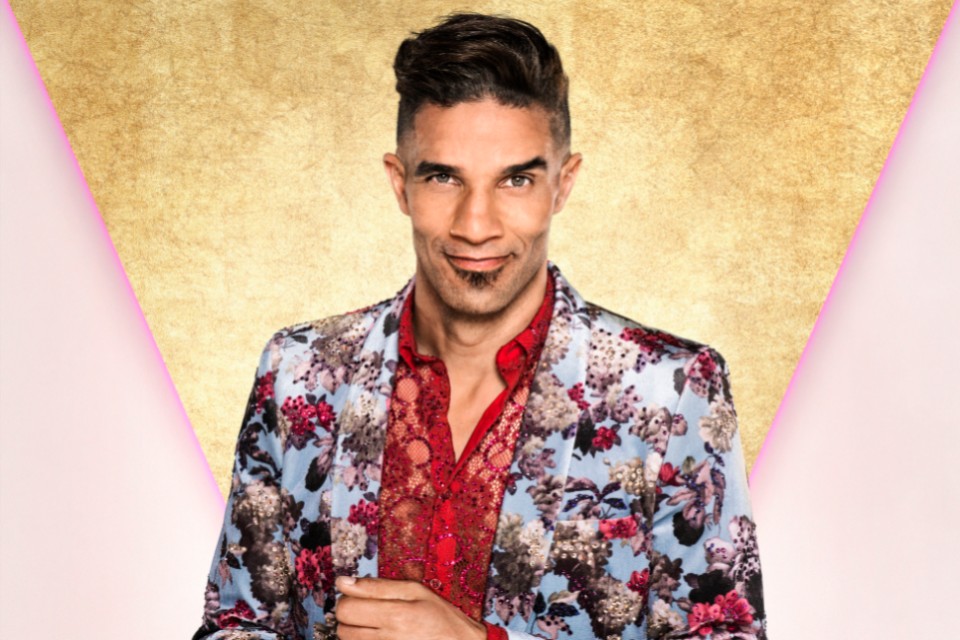 The former England goalkeeper and his professional partner Nadiya Bychkova scored just 16 points out of a possible 40 from the judges on Saturday night. When this was combined with the viewers’ votes, David and Nadiya found themselves in the dreaded dance-off for the third time in four weeks, alongside BBC Breakfast presenter Mike Bushell and his professional partner Katya Jones.

Both couples then performed their routines again, with David and Nadiya dancing a Jive to Michael Buble’s Such A Night and Mike and Katya reprising their Samba to Jump On by The Sugarhill Gang.

Head judge Shirley Ballas said she would also have voted to save Mike and Katya.

When asked by presenter Tess Daly about his Strictly Come Dancing experience, David said: “Oh I’ve loved it. I feel so bad I’ve let Nadiya down in a sense. I’ve enjoyed it but I’ve put some weight on though.”

Tess also asked David what his highlights had been. He added: “Having the best partner and the guys up there. Everyone’s lovely. Just a word to Will: I think I work hard, but, man, that guy puts a shift in.”

When Nadiya was asked if she had any words for David, she replied: “He’s done so well. I’m so proud of you. From the first day he couldn’t lift his elbows up or stand straight and now he’s delivered such an amazing jive. I’m so proud.”