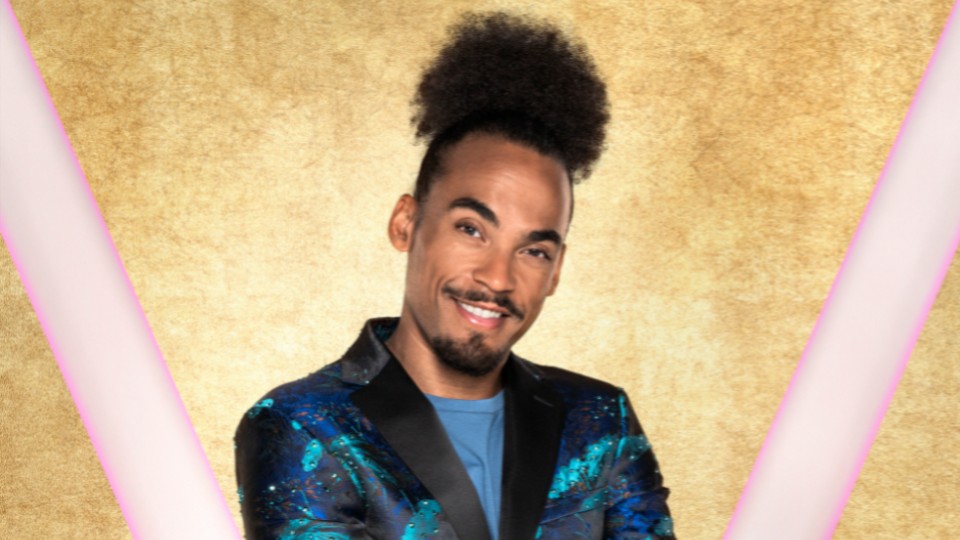 In what will be a shock to many fans, Dev – considered a potential Strictly Come Dancing winner – and his professional partner Dianne Buswell found themselves in the bottom two after their score of 26 points for their Cha-Cha was combined with the viewers’ votes. They were joined in the dreaded dance-off by Viscountess Emma Weymouth and her partner Aljaz Skornajec.

When asked by presenter Tess Daly about his time on the show, Dev said: “I’m not going to lie I am absolutely gutted, but learning how to dance, hanging out with Dianne and the other pros and celebs… I’ve absolutely loved it.”

Dianne added, “Dev has been absolutely amazing. His work ethic is insane. I see him everywhere practising and I couldn’t have asked for a better partner. Thank you so much for all your time and effort. This boy has so much talent, I’m really sad he won’t be able to show you guys any more of it.”