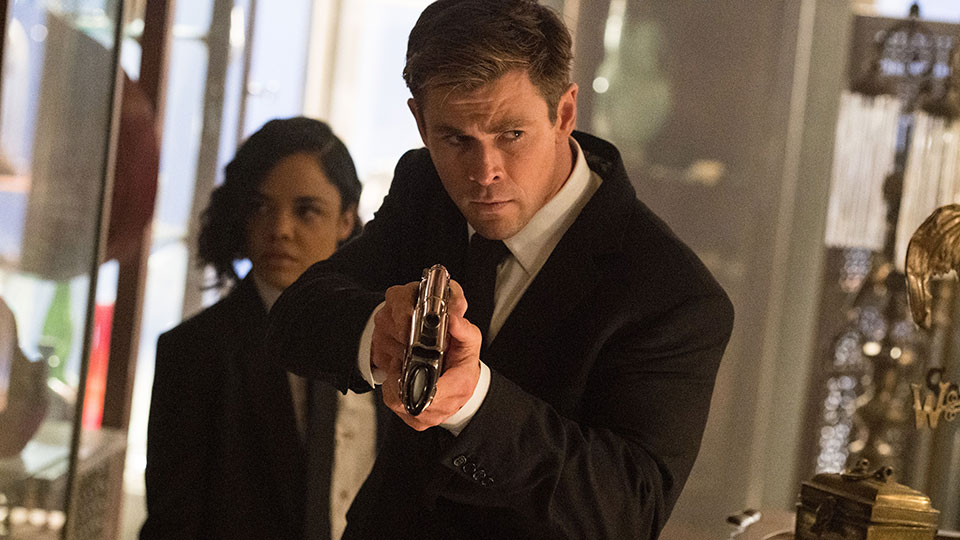 The Men in Black have always protected the Earth from the alien scum of the universe.

In this new adventure, they tackle their biggest, most global threat to date: a mole in the Men in Black organisation. All formats come packed with bonus feature content, including a gag reel, several behind-the-scenes featurettes and much more!

Watch a deleted scene from the movie below:

Men In Black: International is out now on Digital and on 4K, Blu-ray and DVD on 21st October, from Sony Pictures Home Entertainment.

To celebrate the release, we’ve got 3 copies on DVD to give away. Enter below for a chance to win…