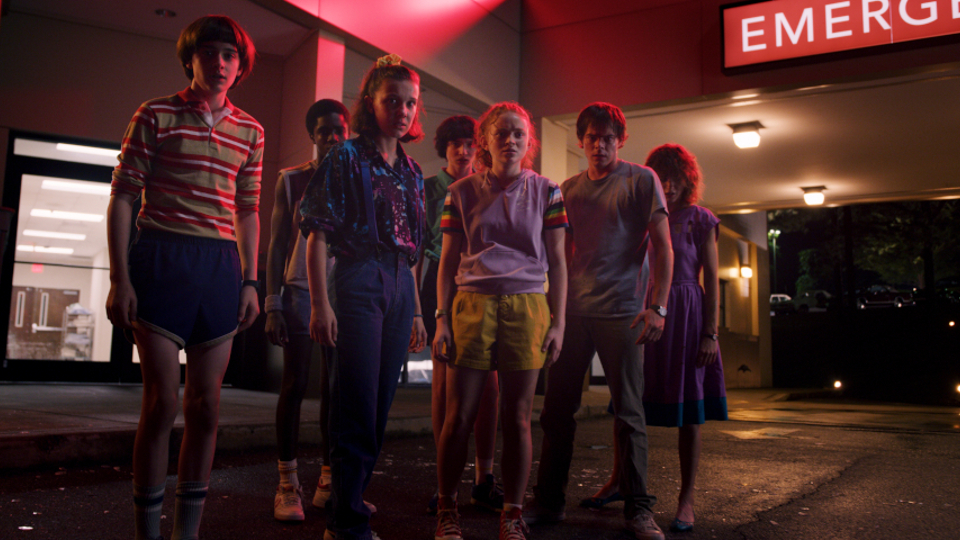 “The Duffer Brothers have captivated viewers around the world with Stranger Things and we’re thrilled to expand our relationship with them to bring their vivid imaginations to other film and series projects our members will love,” said Ted Sarandos, Netflix’s chief content officer.

“We can’t wait to see what the Duffer Brothers have in store when they step outside the world of The Upside Down.”

You can view the teaser trailer below:

we’re not in hawkins anymore

Given the tag line of “We’re not in Hawkins anymore” clearly suggests that Stranger Things 4 will be taking part over a larger geographical area. The ending of Stranger Things 3 showed a scene in Russia where prisoners were being fed to a demogorgon so we should definitely be seeing what the Russians have been up to.

There is also the mystery of who the American is that they are referring to at the end, has Hopper somehow survived and is Eleven going to kick some serious butt in order to save him?

Nothing has officially been released regarding the plot but if the previous series have been anything to go by I’m sure we’ll be in for a treat whenever Stranger Things 4 is released.

Advertisement. Scroll to continue reading.
In this article:Netflix, Stranger Things