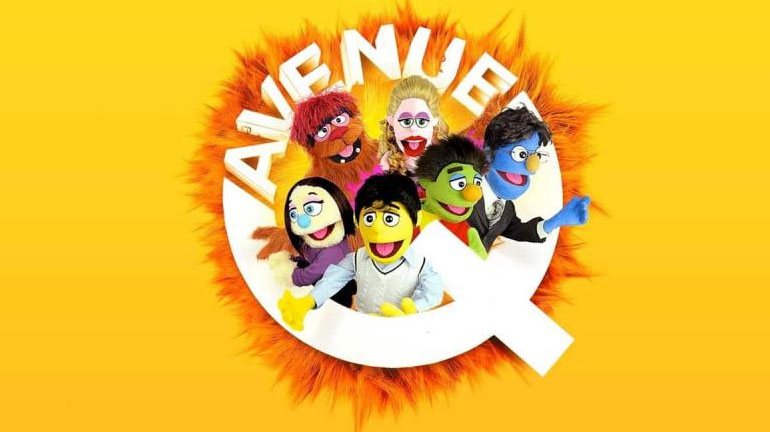 The naughtiest puppets in town are set to return to Manchester as comedy musical Avenue Q hits the Palace Theatre later this October.

The Tony Award-winning show – created by Jeff Marx and Robert Lopez, co-creator of Book of Mormon and writer of the songs for Disney’s Frozen – is an irresistibly charming tale of the loveable characters on a downtown New York street trying to make sense of life’s burning issues.

Avenue Q is at Manchester Palace Theatre from Monday 21st to Saturday 26th October. Book online at www.atgtickets.com/Manchester or call the Box Office on 0844 871 3019.