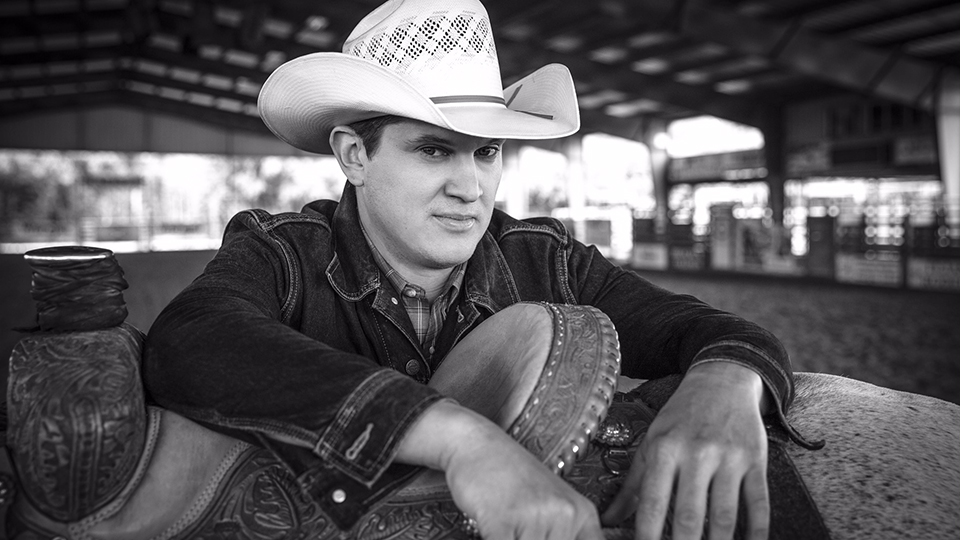 Jon Pardi built on the buzz of his debut album Write You a Song, released in 2014, with the critically-acclaimed follow-up California Sunrise in 2016. Certified Platinum, California Sunrise spawned three Platinum singles in the shape of Head Over Boots, Dirt on My Boots and Heartache on the Dance Floor. With the album, Pardi moved further into his exploration of traditional Country sounds and it’s clearly a direction that’s working for him. His third album, Heartache Medication, comes this week and it’s a full-on traditional Country record.

Following the format that many artists are taking these days, Pardi has released a handful of tracks prior to the release of the full album. 5 of the album’s 14 tracks, including the title track which is the lead single, have been made available to stream and download giving fans a flavour of what to expect. Old Hat, one of the few songs that veers from the traditional Country sound, kicks off the album and it’s a surprisingly low-key opening. The song is perfectly listenable but it doesn’t reach the highs that Pardi is capable of.

The second track and lead single, Heartache Medication, is more like what you’ll expect from Pardi. The punchy beat combines with Pardi’s distinctive vocal for a slice of traditional Country music. It’s the kind of song that’ll get people dancing, pick up plenty of support from radio and go down a storm during a live show.

Across the album Pardi hits plenty of classic Country music tropes. There’s mentions of cowboys (Ain’t Always the Cowboy), alcohol (Me and Jack) and name-checking the Country greats (Call Me Country). While the lyrics may not be the most original, the instrumentation is impressive. Pardi really does transport you to a little Nashville honky tonk and those Country fans who are fed up of the current sound of modern Country will find a lot to enjoy here.

Lauren Alaina features on the stand out Don’t Blame It On Whiskey. I wouldn’t have thought of pairing her with Pardi as their voices are so different but it works well. In fact I’d be happy to hear more music like this from Alaina, that’s free from the heavier production her material often gets. Other standouts on the record include the rollicking drinking song Tied One On, the catchy midtempo Buy That Man a Beer, and the gorgeous ballad Love Her Like She’s Leaving.

At 14 tracks, Heartache Medication is a little over long meaning there are a couple of tracks that could have been trimmed from the track list. Nobody Leaves a Girl Like That gives in to the out-dated Country trope of praising a girl’s looks as a reason why a man would want to keep hold of her, while Tequila Little Time is a throwaway play on words that sticks out on the record.

Heartache Medication isn’t as instant as California Sunrise was and for me it’s not as strong a record. That being said, there are plenty of strong songs here and I’m glad Pardi is operating in his own lane. He’s developing a sound that pays homage to what’s come before but also works in the modern charts. Hopefully he’ll support this record in the UK with a tour so we can finally see him do his thing live.