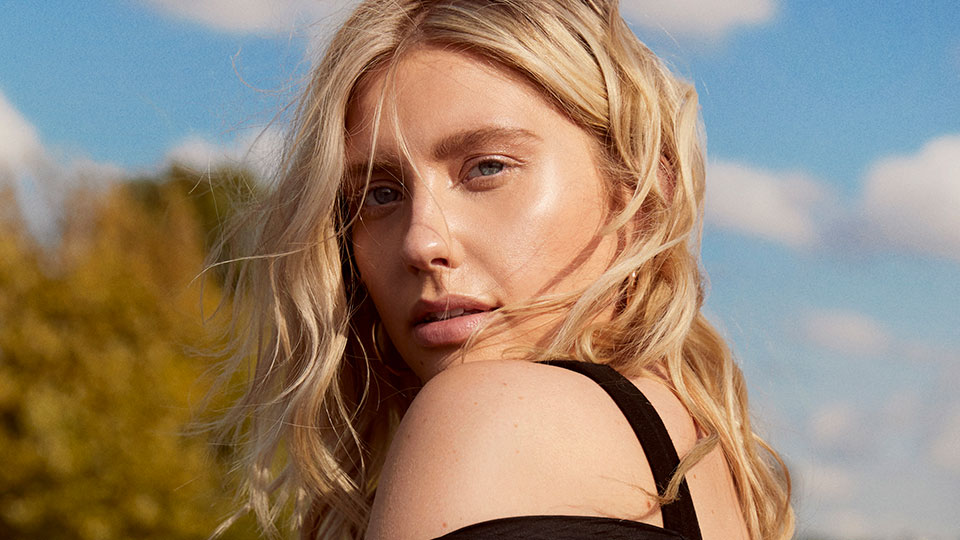 The title track from the EP is available to stream and download. It’s Henderson’s first solo material in four years and has been released by Major Toms/Asylum. Take a listen:

Glorious is Henderson’s first collection of new music since she released her number 1 debut album Chapter One in 2014. It’s also her first since signing with Rudimental to their label Major Toms, home to last year’s biggest-selling breakthrough artist, Anne-Marie.

Henderson has spent the last year writing and recording in London and LA. The lead single, and title track, is a slick mid-tempo track that tackles issues of self-doubt, body image and the fleeting nature of youth.

She says: “Writing Glorious was a mind cleansing moment for me, it represents the first time I truly began to start celebrating everything I used to live in fear of. Learning to accept and love yourself for who you are can be difficult in this day and age. ‘Glorious’ stands for everything we should feel about ourselves – empowered and proud.”

Henderson’s debut single Ghost, co-written with Ryan Tedder, became the fastest-selling debut single from any British Artist of 2014 and has sold over 2.5 million copies worldwide. Chapter One was certified Platinum.