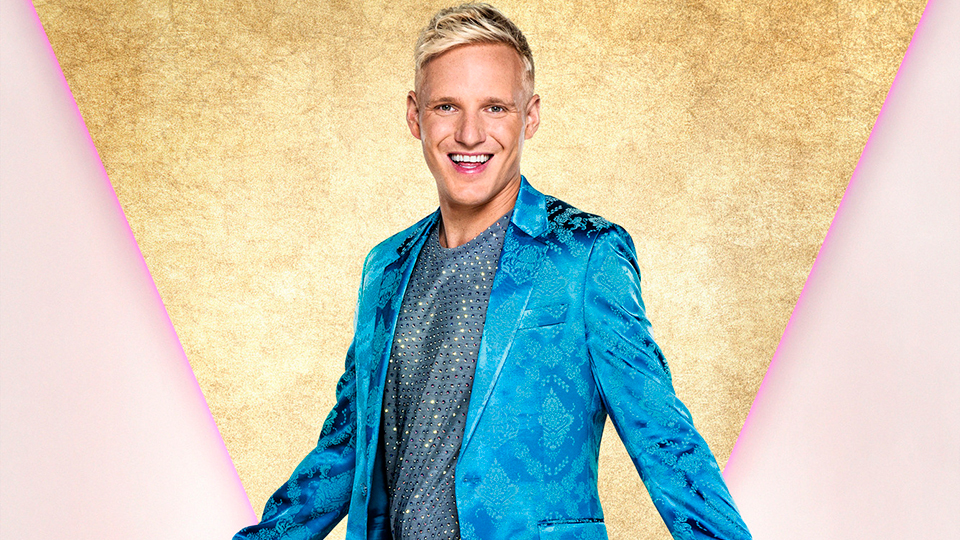 Jamie Laing has pulled out of the new series of Strictly Come Dancing following an injury.

The reality TV star was due to participate in this year’s series, which kicks off on Saturday 7th September. Laing will still be seen in the launch show this weekend as that was pre-recorded recently.

Executive Producer, Sarah James said: “We are so sad that Jamie won’t be able to take part in the series, he had already lit up the ballroom during the launch show with his boundless energy and enthusiasm. We all wish him a full and speedy recovery.”

Jamie Laing said: “I’m absolutely devastated that I’m unable to continue in the competition, I was so excited to hit the dance floor! I would like to wish the lovely couples all the very best and hope they enjoy their time on the show to the fullest.”

In a statement the BBC said there will be further information issued in due course so we expect a replacement will be announced in the coming days.