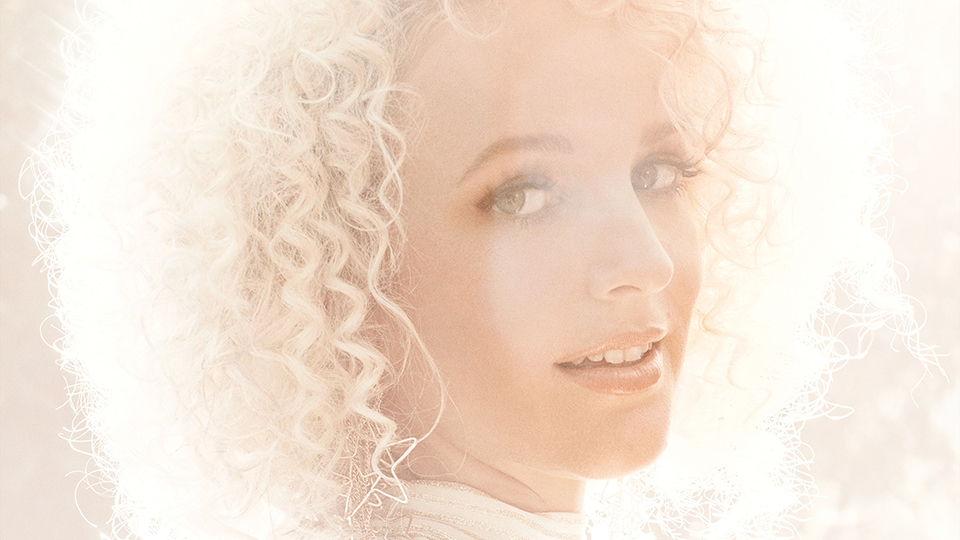 Since the release of her debut album, Untamed, back in 2015, singer-songwriter Cam has become known for her lush vocals, powerful lyrics and charming personality. She’s a regular visitor to the UK too, most recently performing here at C2C: Country to Country back in March, where she made her main stage debut. Now, following a collaboration with Diplo for his upcoming country album, she’s back for her Oh, The Places We’ll Go! tour, which included a stop at Shepherd’s Bush Empire last night.

Alongside her four-piece band and wearing a stunning silver dress, Cam arrived on stage shortly after 9pm to huge cheers. She opened up with Road To Happiness and right from the off her vocals were absolutely on point, with the perfect balance between sweetness and belt. The song has a beautiful dreamy quality to it and I loved the harmonies between her and her bandmates. As she finished the song the crowd – who’d been singing along throughout – burst into applause and the template was set for the rest of the evening.

One thing I always enjoy about watching Cam is how well her sets flow together. She’s an incredibly skilled storyteller, both lyrically and in conversation, and over the course of the evening she talked about everything from her approach to songwriting to double standards in the music industry and body image in a really refreshing, frank manner that regularly drew cheers and applause from the crowd. I also really liked the stage set-up with her band members crowded around her, which made the whole thing feel incredibly intimate. Cam has a real knack for bringing the audience in to her performance and this only served to enhance that even further.

Throughout her performance Cam showed that she’s just as comfortable with the slower songs in her repertoire as she is performing fiery empowerment anthems. Songs like the jangly, playful My Mistake (which saw her hit the first of many big notes throughout the evening) and the tongue-in-cheek twang of Country Ain’t Never Been Pretty gave her a chance to show off her sassy side. Later in the set Runaway Train brought a pulsing, rattling energy, vivid imagery and a performance full of conviction and perfectly controlled rage, while fan favourite Diane saw Cam hit some amazing notes as she delivered a high-energy rendition of the track.

However, for me the slower songs are where Cam really shines, with their emphasis on her stunning vocals. Village was an early standout, with Cam’s measured delivery really bringing out the emotion of the lyrics and making it even more powerful. She looked visibly moved as she sang and you could tell the song was really coming from the heart, particularly following her introduction where she talked candidly about the importance of specifics in songwriting. Meanwhile, Palace (which she wrote with Sam Smith) had a sparse, ethereal quality which highlight incredible vocal control, and her rocky arrangement of Mayday gave the song an unexpected twist. She’s very good at capturing and conveying messy emotions and there’s a real honesty and openness about her performance that makes it incredibly easy to connect with her.

As well as tracks from her debut album, Cam also performed some of her newer material. The highlight of these was Til There’s Nothing Left, a sultry, passionate ballad with 80s rock influences and a huge chorus that saw Cam deliver an incredibly passionate performance as she jammed with her band. It’s nice to see a different side of her and something I’m intrigued to find out if she’ll explore more in future. I also really liked So Long with its cheeky, romantic lyrics and lighthearted poppy vibe, the stripped-back but poignant Forgetting You When I’m Alone which held the audience absolutely spellbound, and her countrified spin on Nothing Breaks Like A Heart which she mashed up perfectly with Jolene, bringing Sam Williams out to join her on the latter.

Cam closed the main portion of her set with Burning House, her first single. The acapella opening showcased the power and softness in her vocals, as well as making it feel truly heartfelt and making the hairs on the back of my neck stand up. Midway through she asked the crowd to turn their phone lights on and everyone began to sing along, creating a truly magical moment. She and her band received a well-deserved standing ovation as the song drew to a close and

For her encore, Cam performed a song she’d originally heard at the Bluebird Cafe in Nashville, called No-One Gets To Heaven. The track has a classic country feel that really suits Cam’s voice and her angelic vocals really showed off the storytelling in the lyrics as well as the song’s hopeful, optimistic message. She followed that with her version of Echo Mountain, a twangy traditional number full of details and with a twist that had the crowd gasping in horror. For me I thought both songs summed up her performance really well, with fantastic vocals, great storytelling, traditional sounds and a dash of wry humour to boot.

Once again Cam showed why she’s become so popular over here and that she is absolutely a born entertainer. As well as making her incredible vocal performance seem completely effortless, she wove her stories and songs together seamlessly and brought bags of personality to the Empire stage. I’ve never gone away from one of her shows feeling disappointed and last night was no exception. She promised us some more new music before the end of the year, so here’s hoping she’s back soon to show us what she’s got in store next.

See Cam live in the UK this month: